Visiting The Orchard in Grantchester has been at the top of my list of things to do in Cambridge for a very long time. The restaurant is only a few miles away from Cambridge which makes it easy to walk or cycle there along a picturesque riverside path. The Orchard is particularly famous for its spacious outdoor area where you can enjoy traditional English afternoon tea while sitting on comfortable deckchairs beneath apple trees.

The first tree was planted here in 1868 but it was not until 1897 that The Orchard became known as tea room first and foremost. Back then some students asked the owner Mrs Stevenson if they could take their tea to the orchard, rather than having it on the front lawn of her house. This soon became common practice and the word spread quickly that in Grantchester you could enjoy your afternoon tea in the sunshine beneath blossoming fruit trees. So The Orchard became a popular resort for many Cambridge students who needed some rest from revising and writing exams. 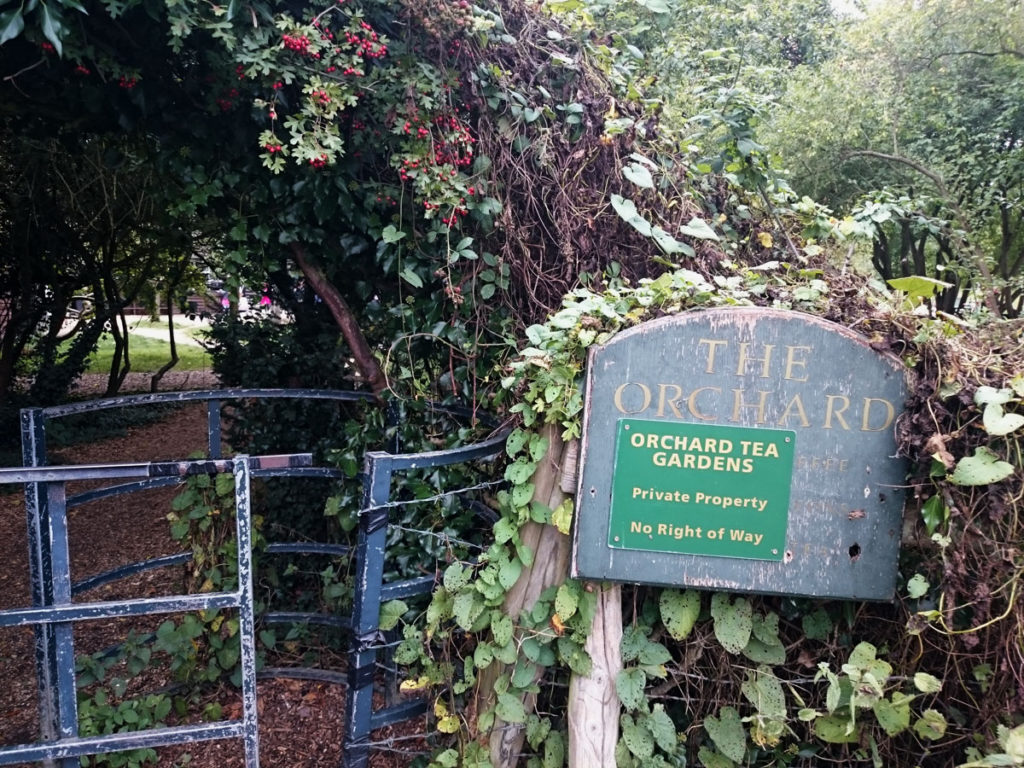 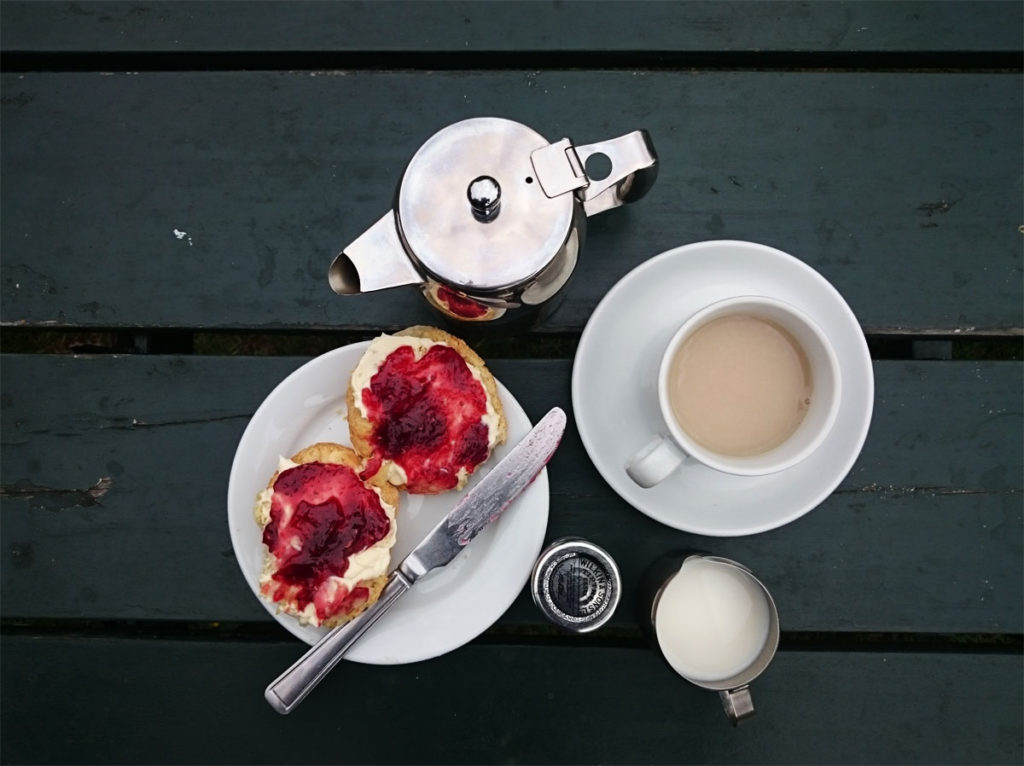 Up until now, tourists, locals and students like to take a stroll from Cambridge to Grantchester to have some tea and scones in an idyllic and relaxing atmosphere. It is also possible to get there by punt or kayak on the river. Along the way you can usually spot groups of picnickers and on very sunny and warm days even swimmers. In September, when I took a walk to Grantchester, people stopped along the way to pick the ripe and juicy brambles from the many bushes in this area. 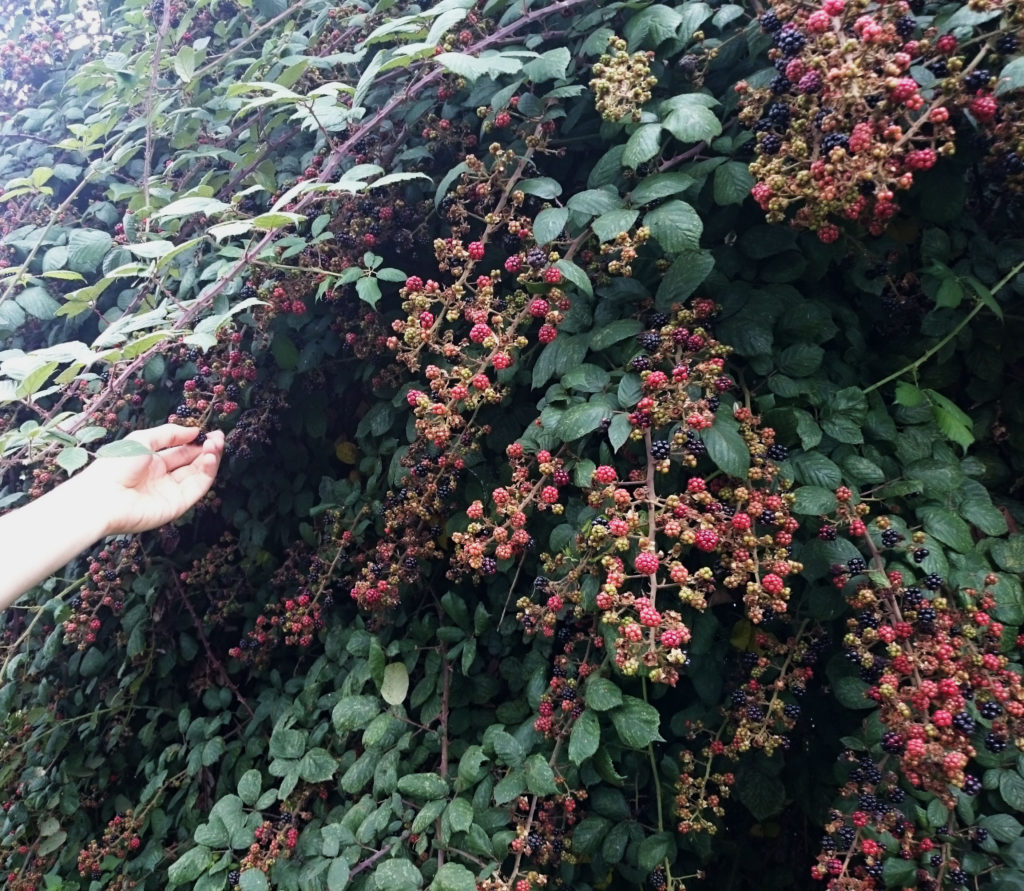 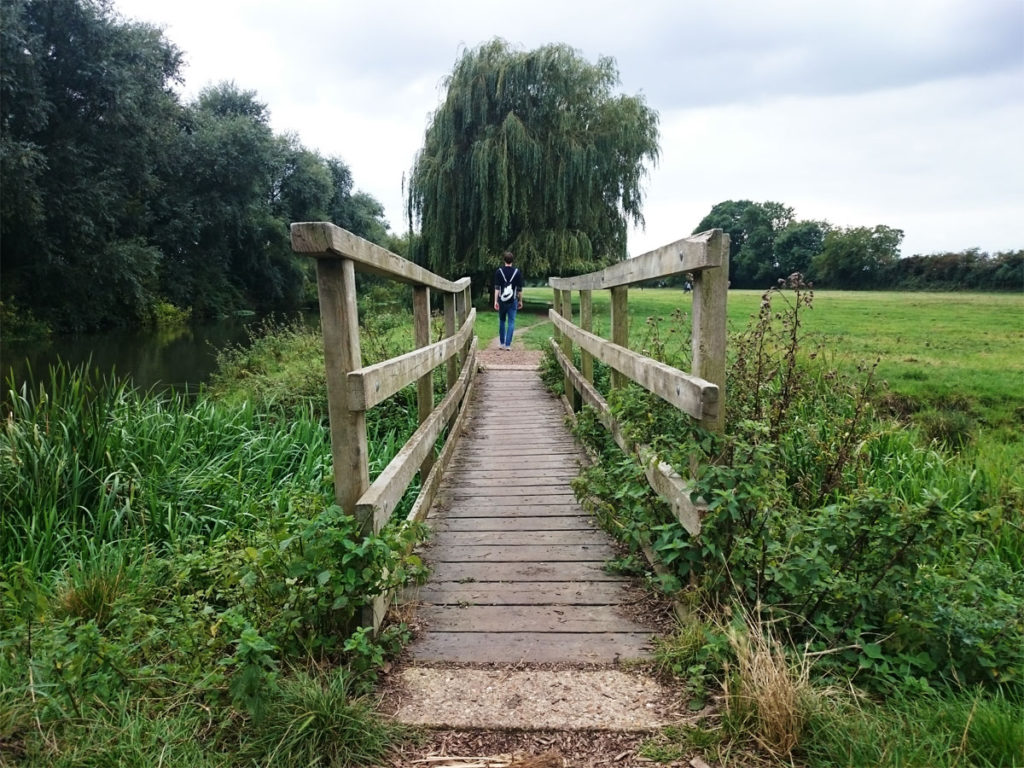 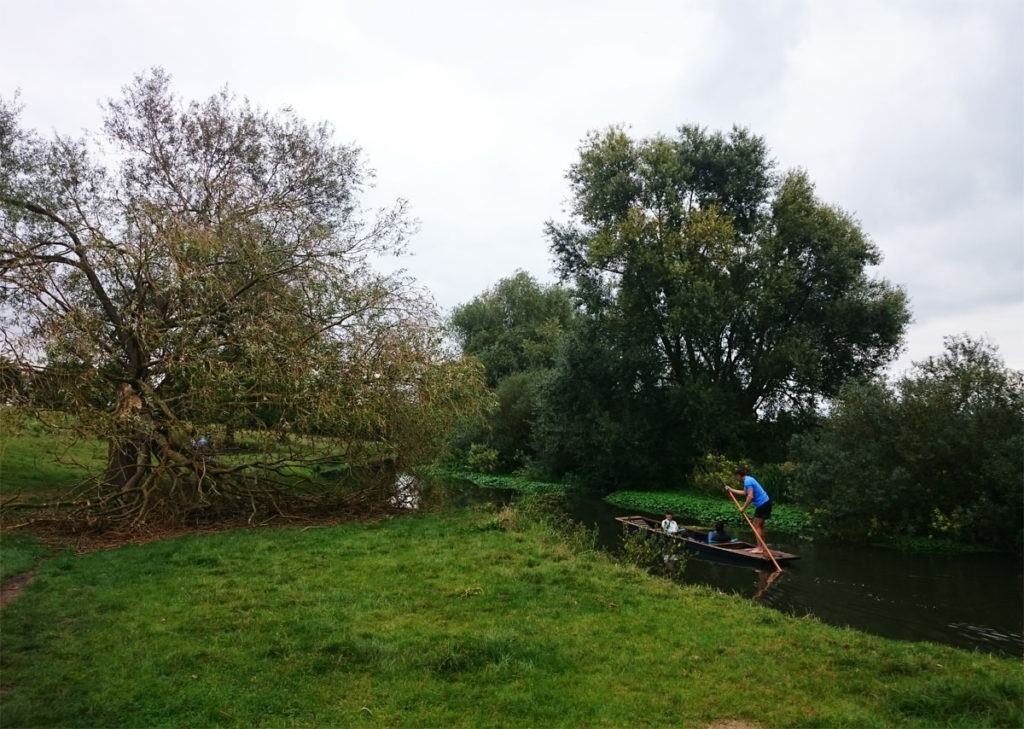 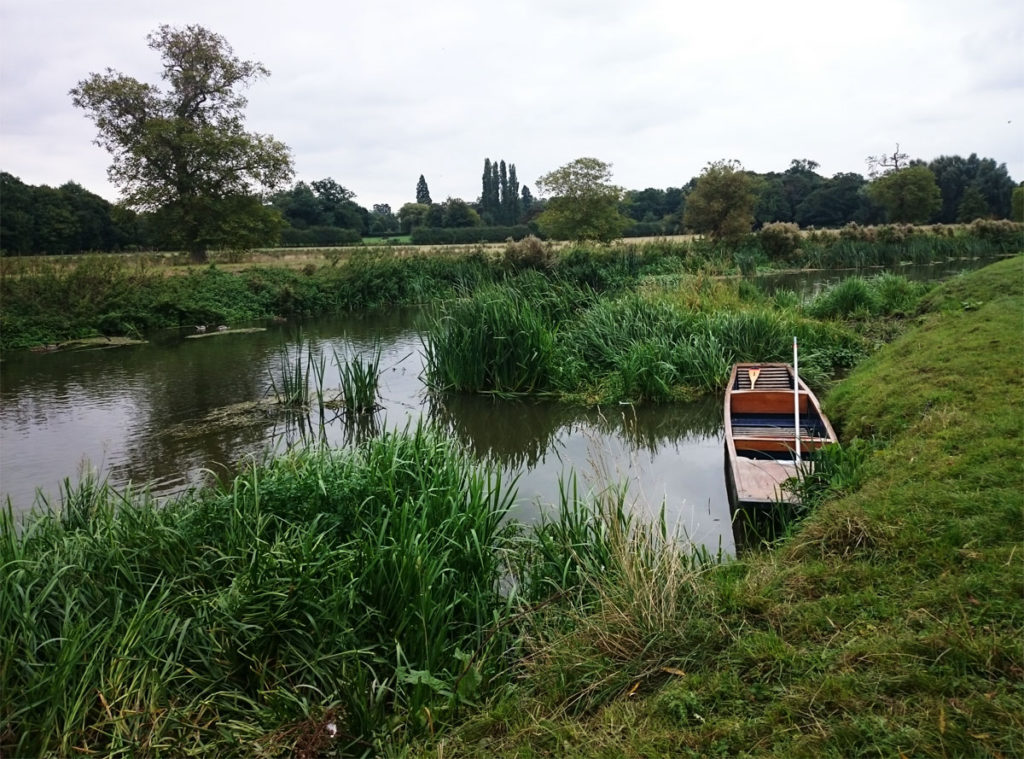 At the beginning of the 20th century a group of students and researchers regularly met at The Orchard. Among this so-called “Grantchester-Group” were Rupert Brooke, Virginia Woolf, John Maynard Keynes, E.M. Forster, Betrand Russell, Augustus John and Ludwig Wittgenstein. 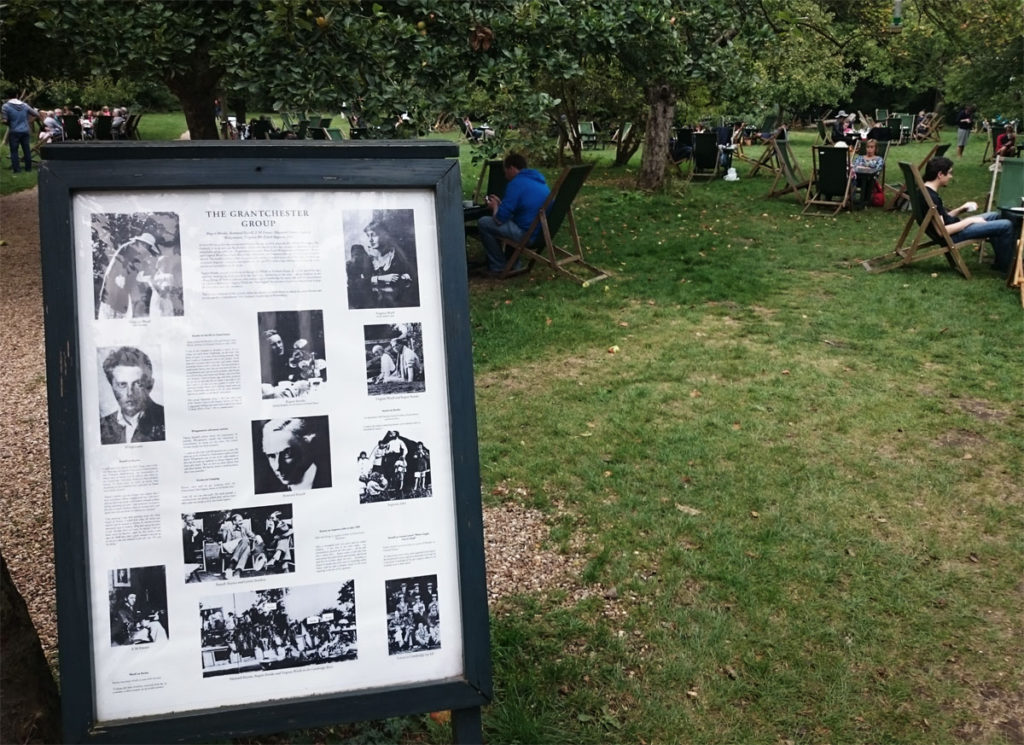 So even if you just go out for some tea you end up standing “on the shoulders of giants”, which is what makes Cambridge so special. Everywhere in and around the city people left traces of their discoveries, inventions and thoughts which shaped the world we are living in now.