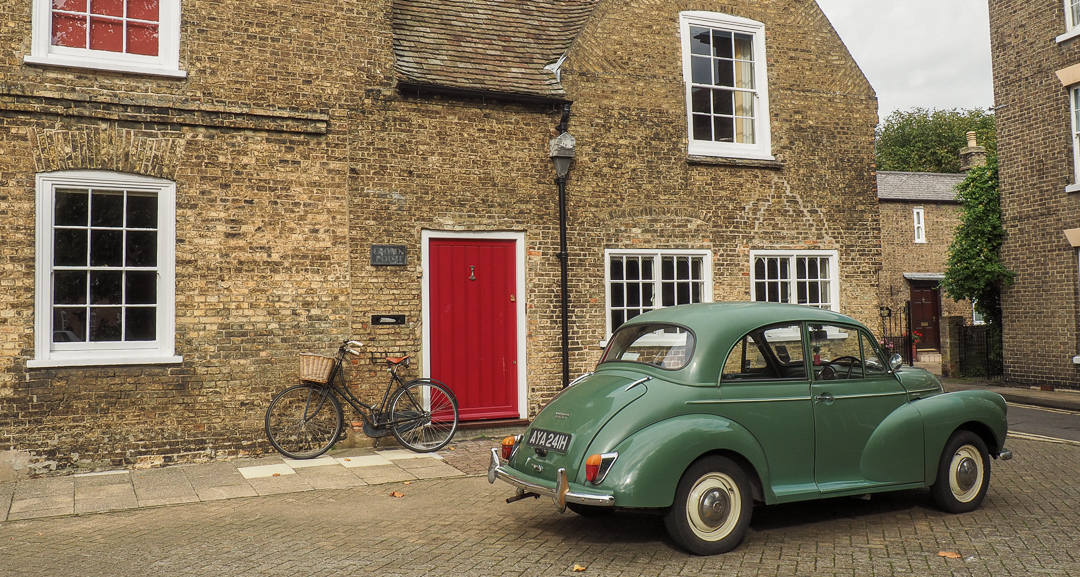 If you found this article useful you can support my work here: