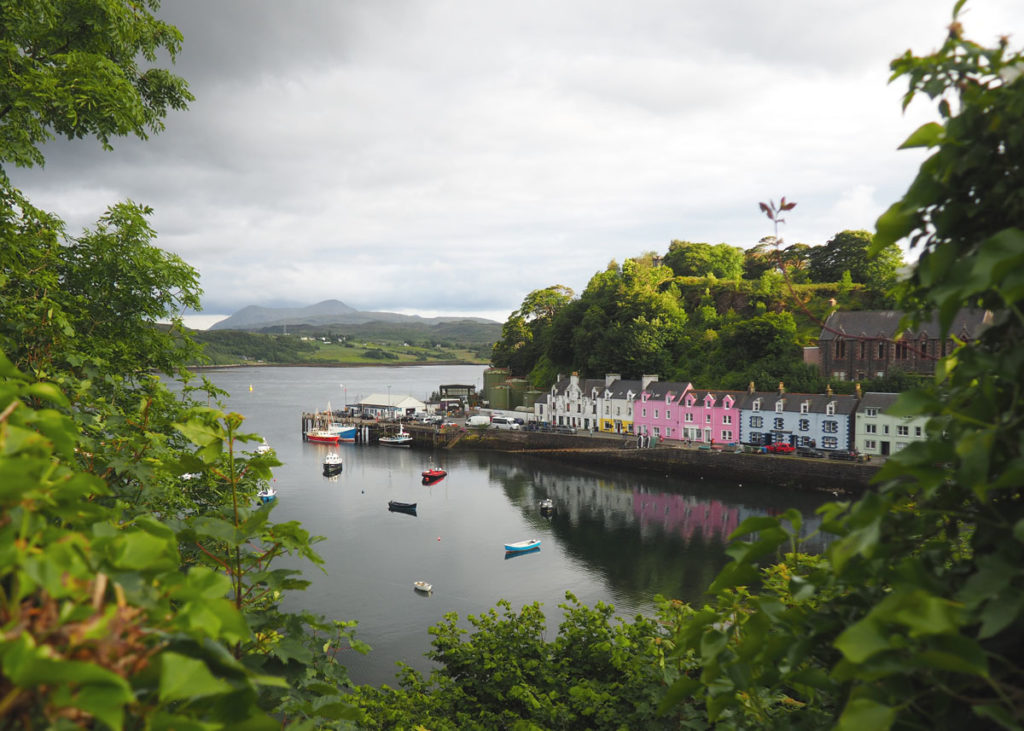 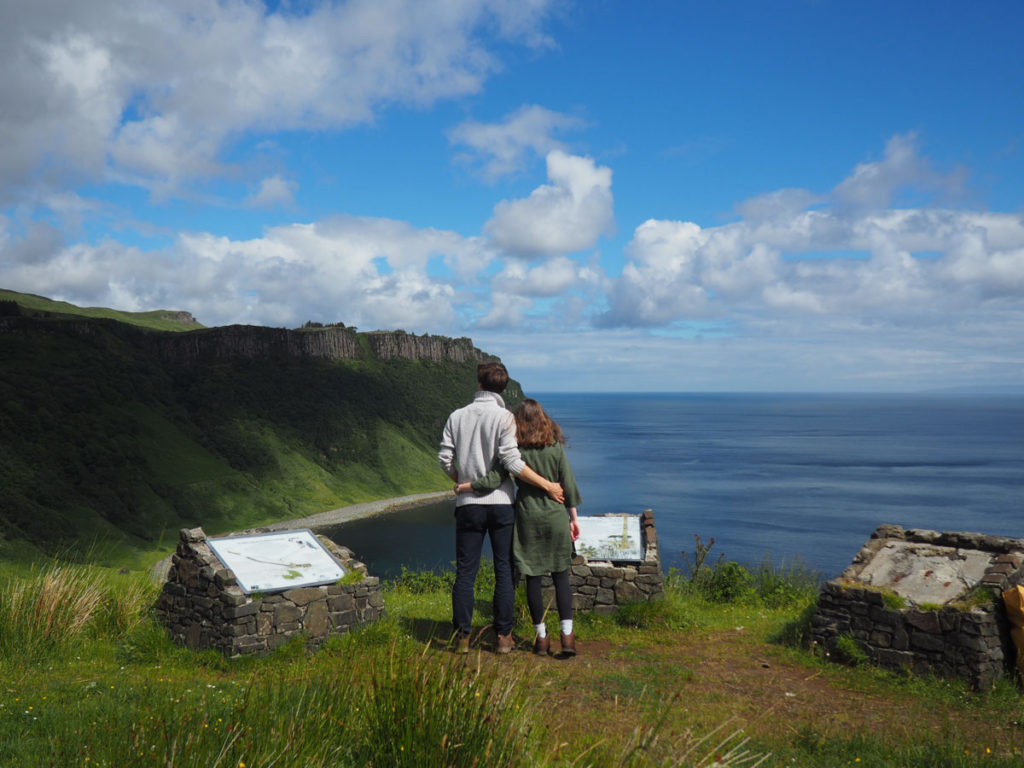 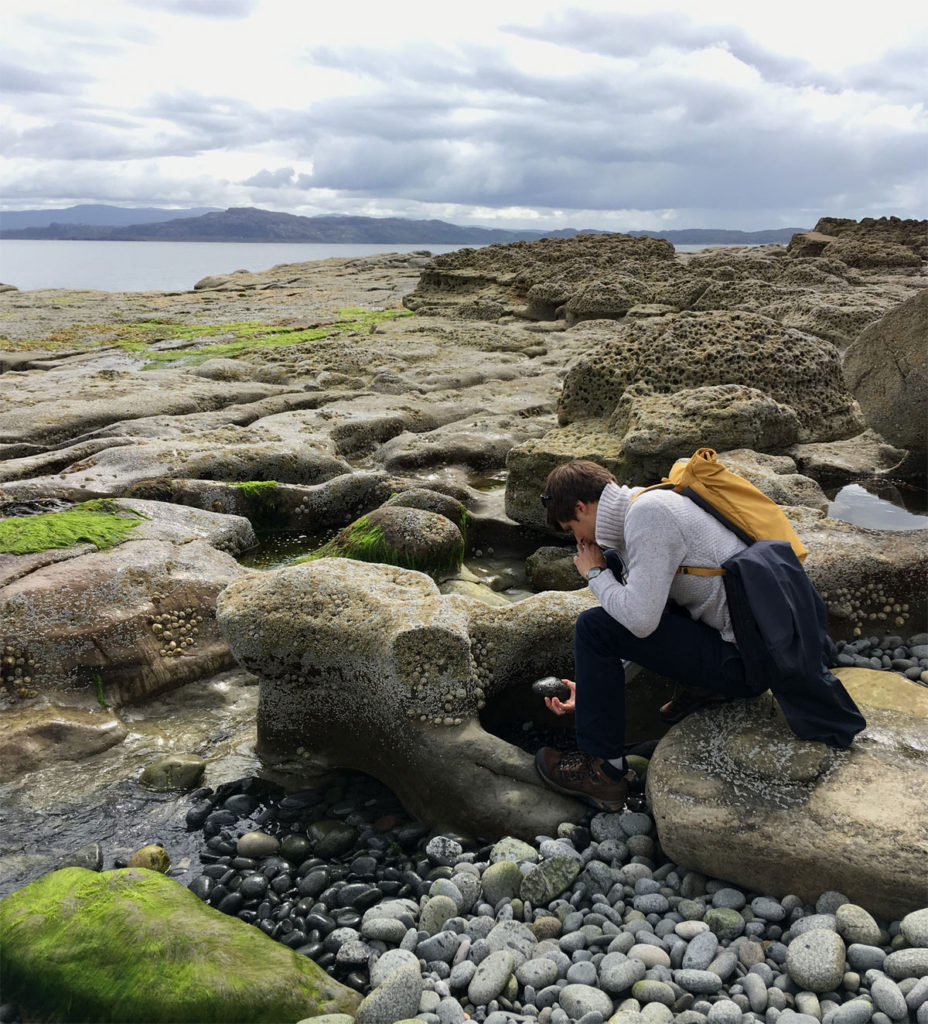 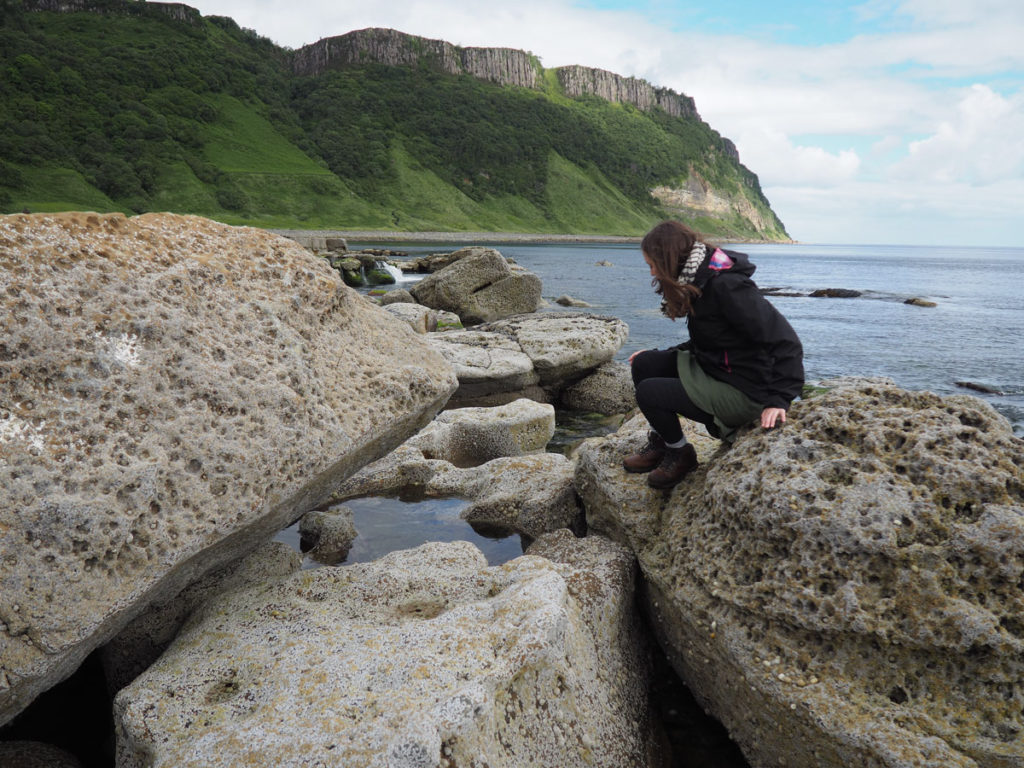 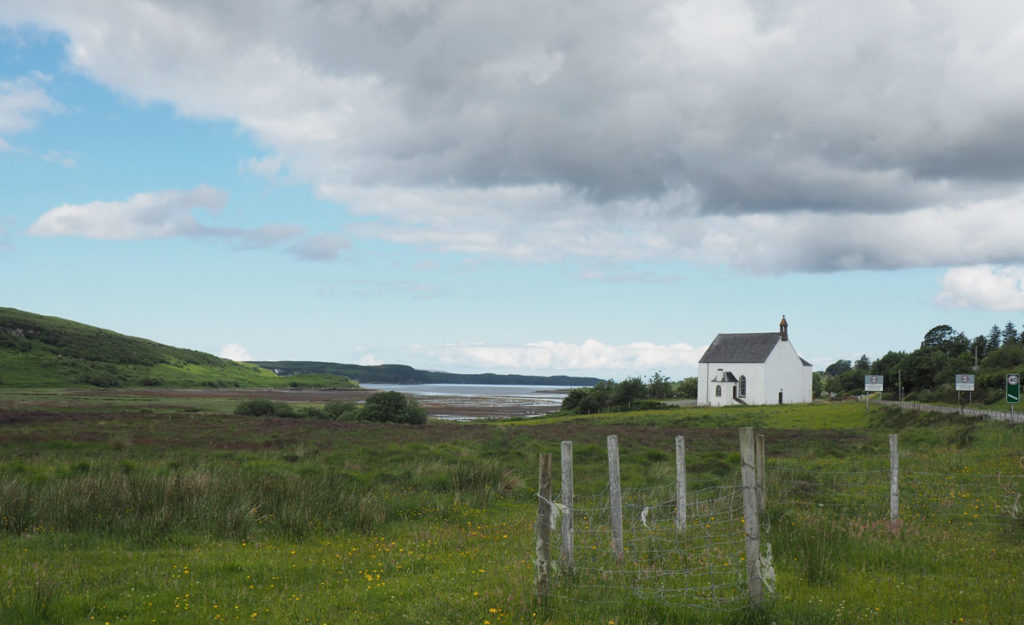 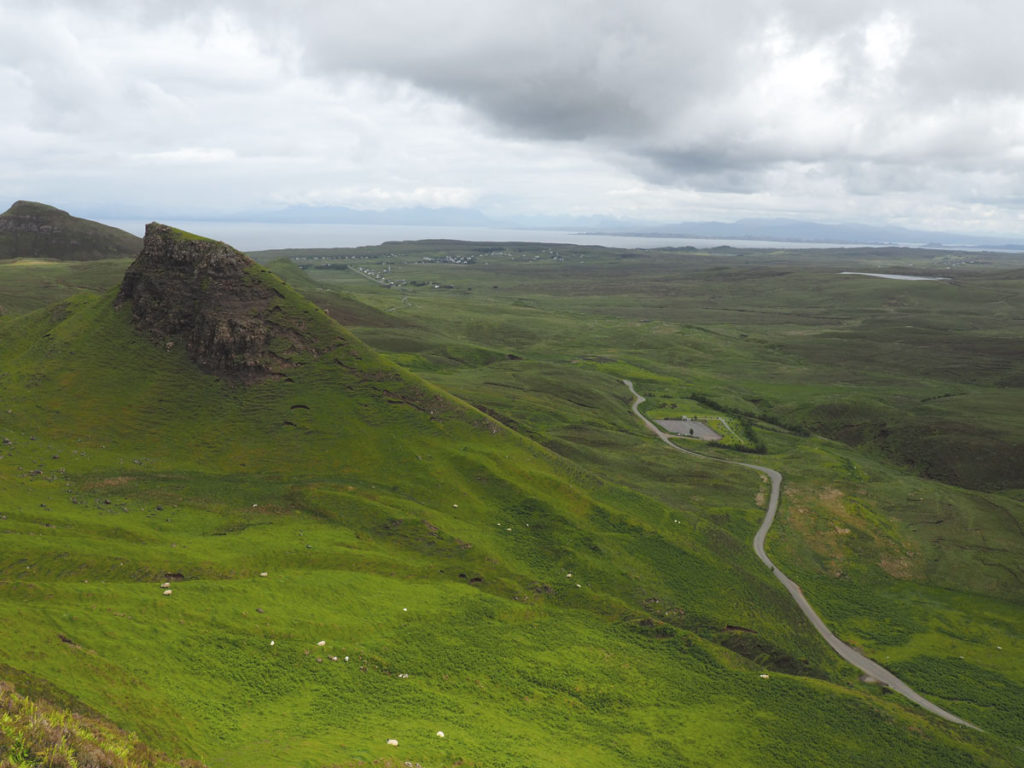 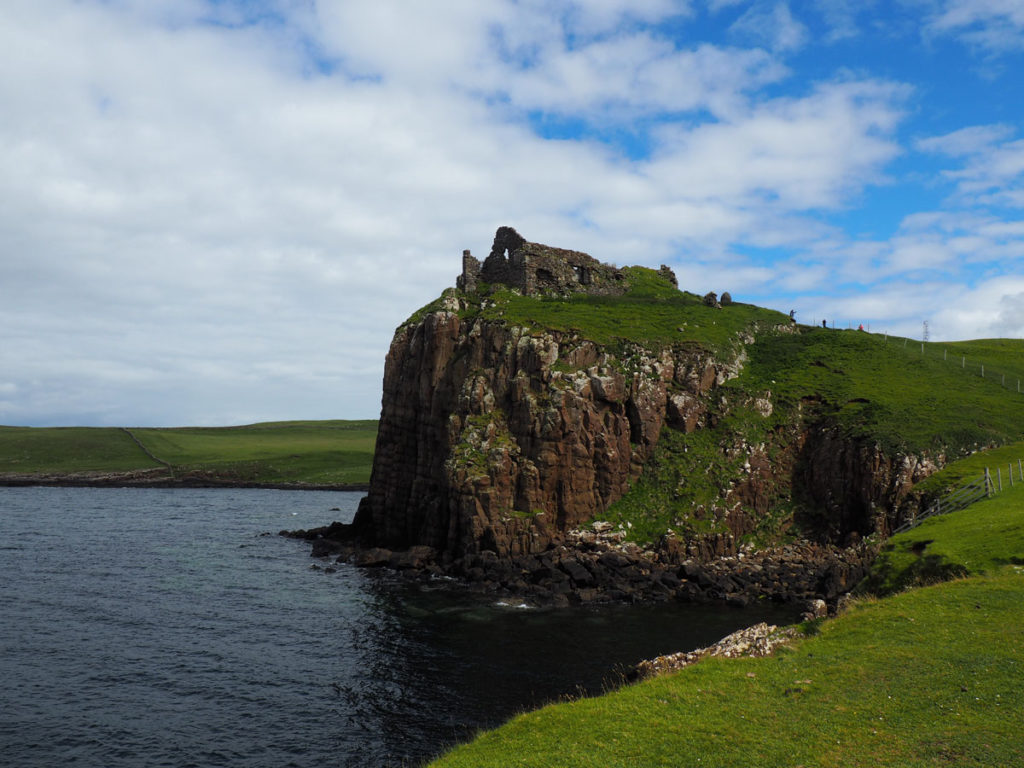 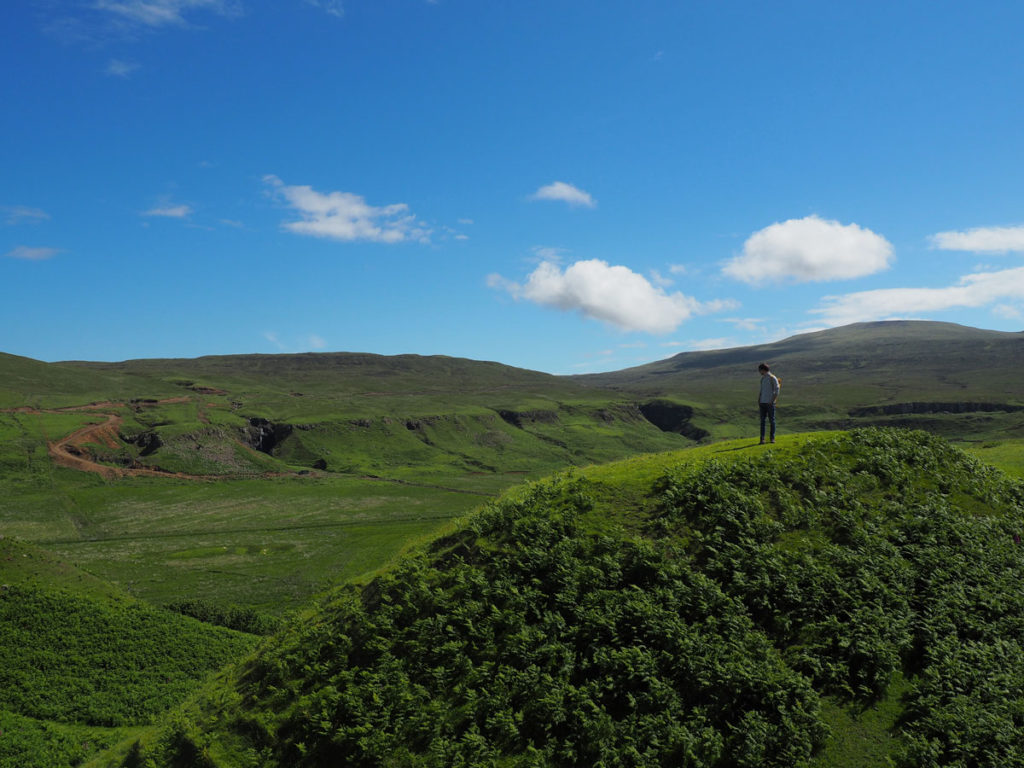 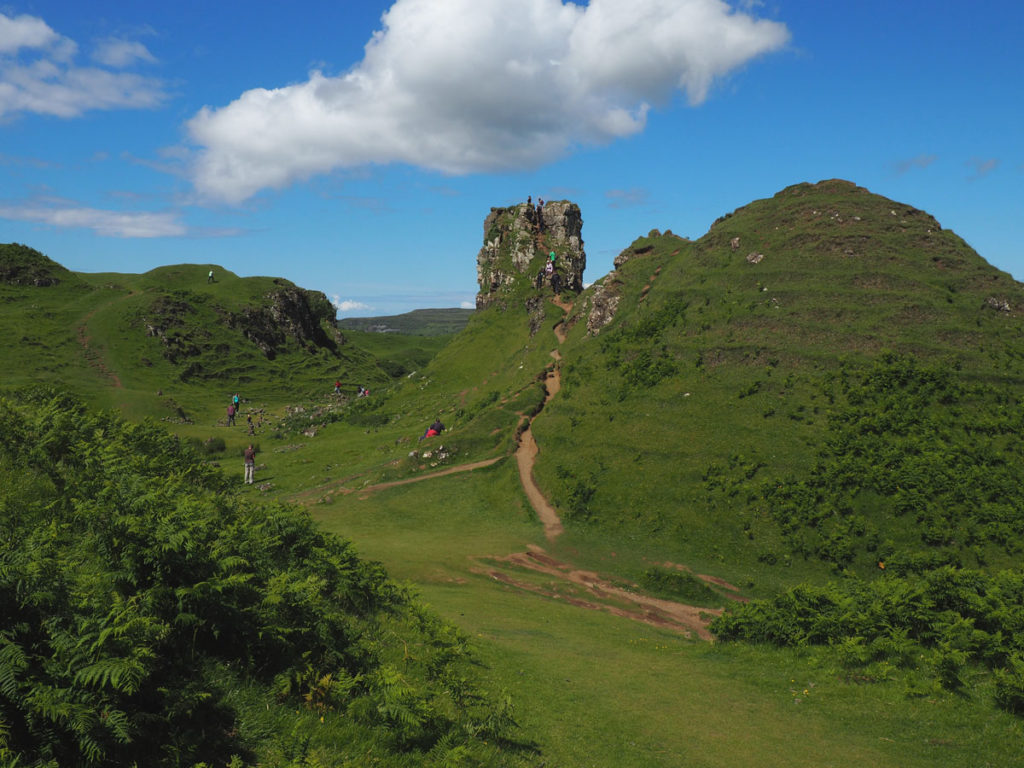 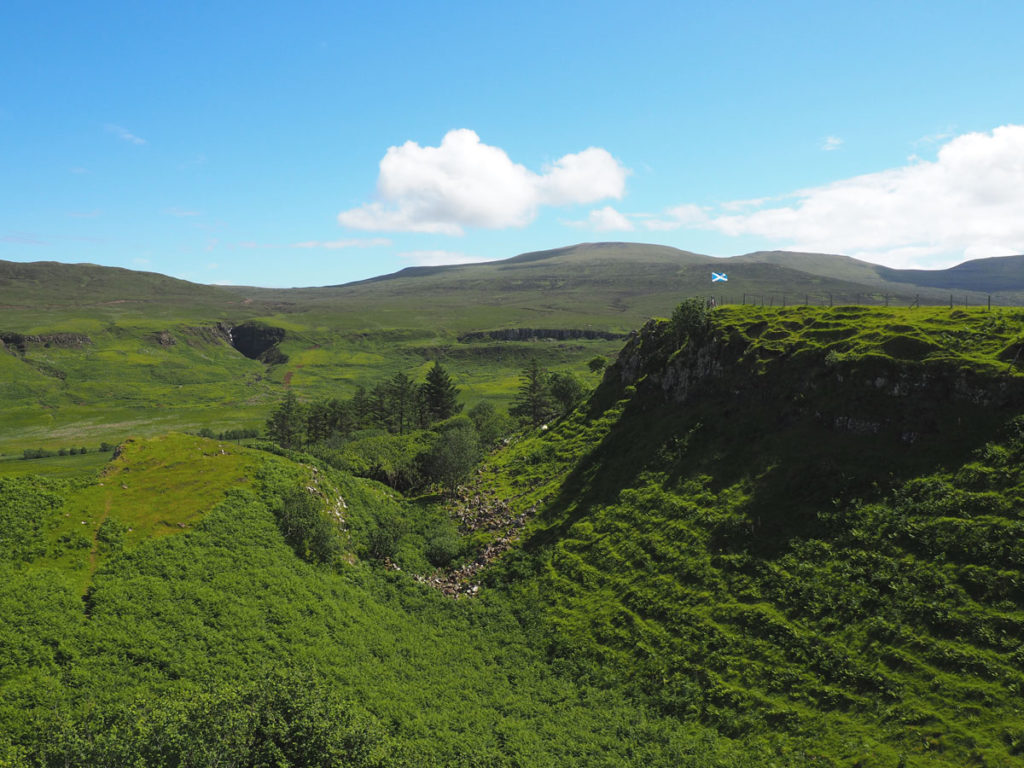 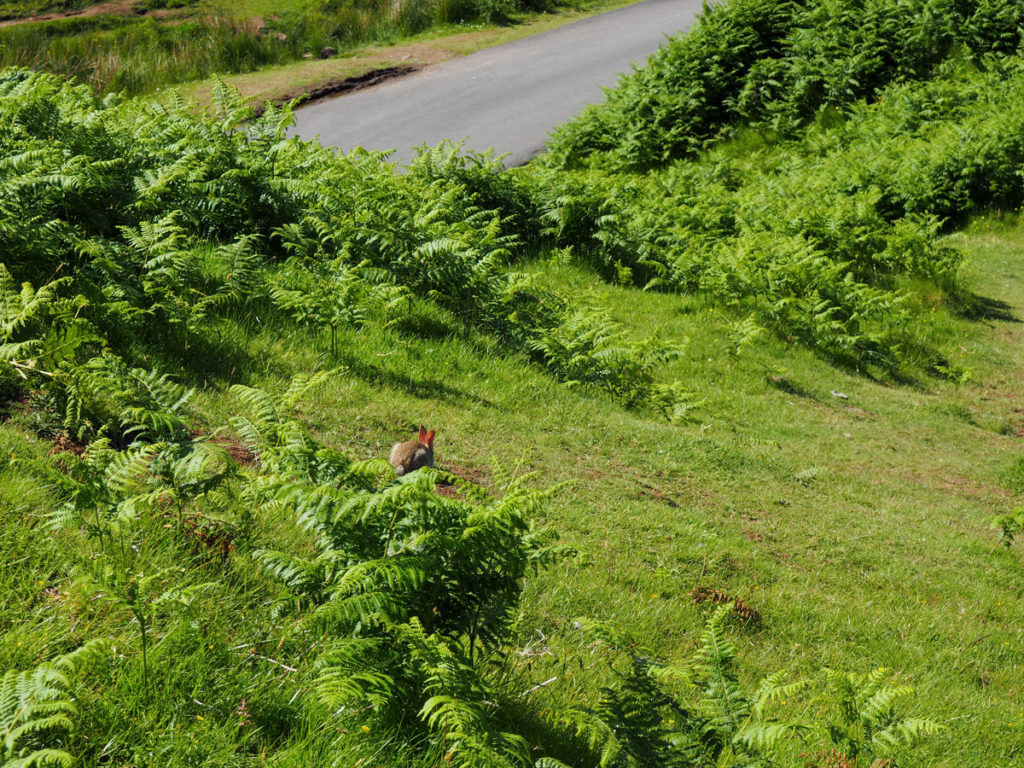 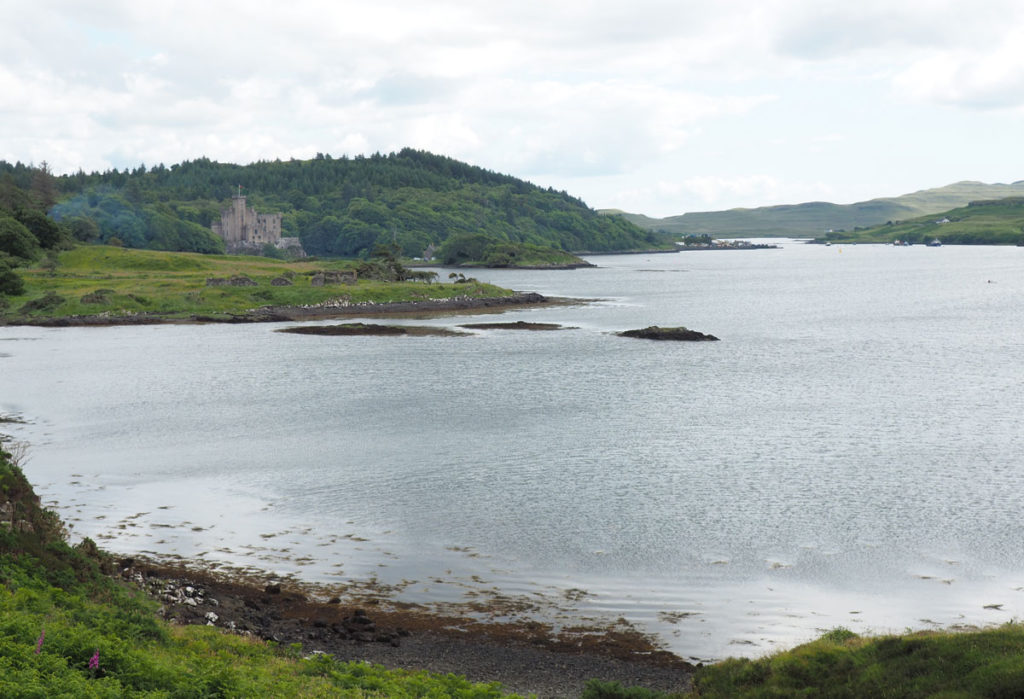 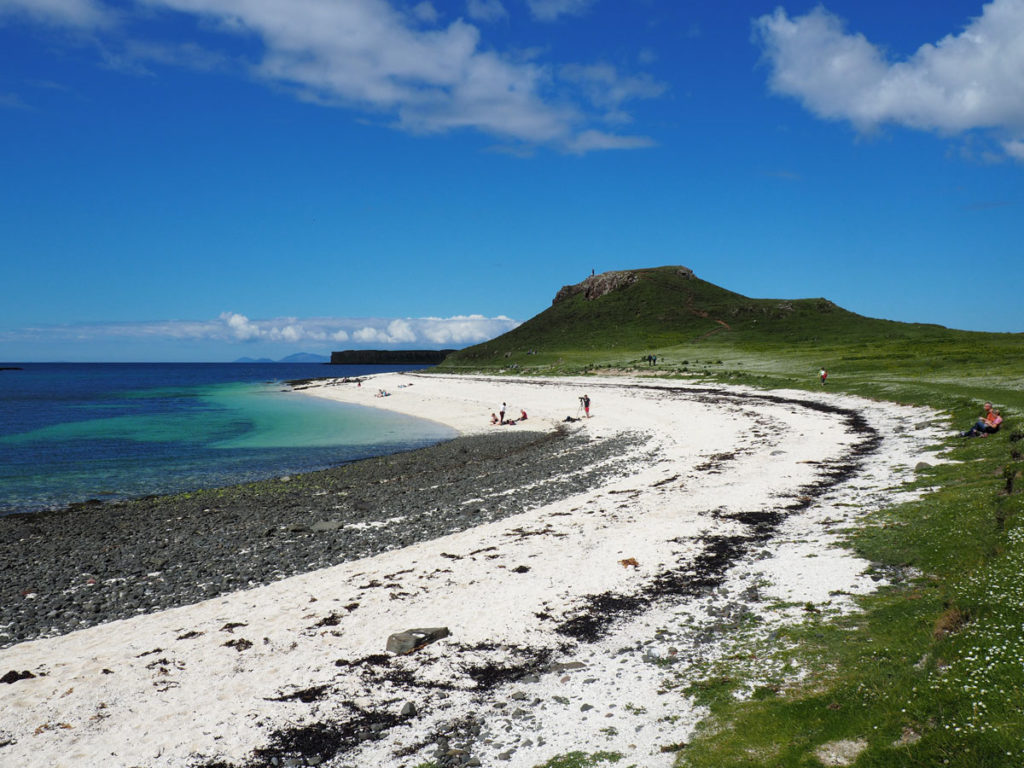 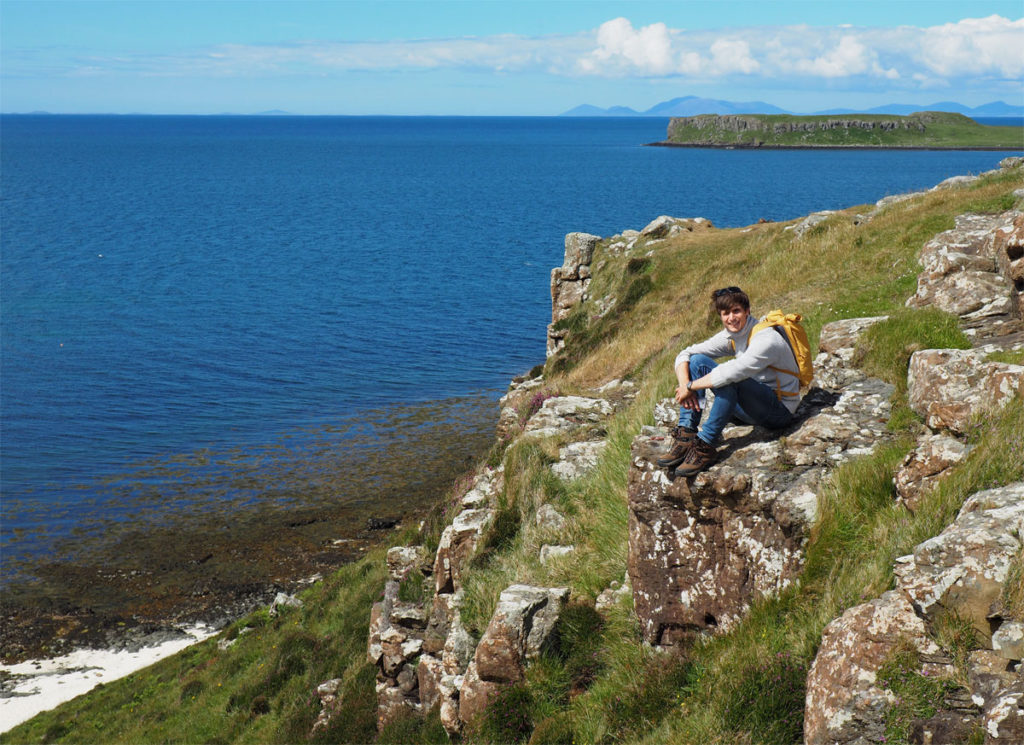 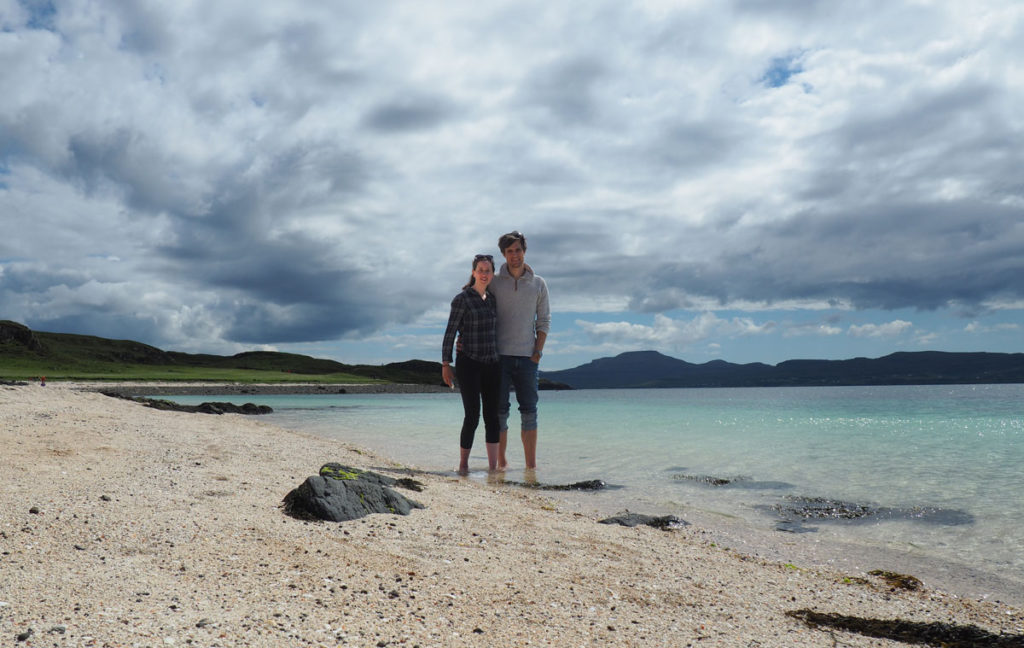 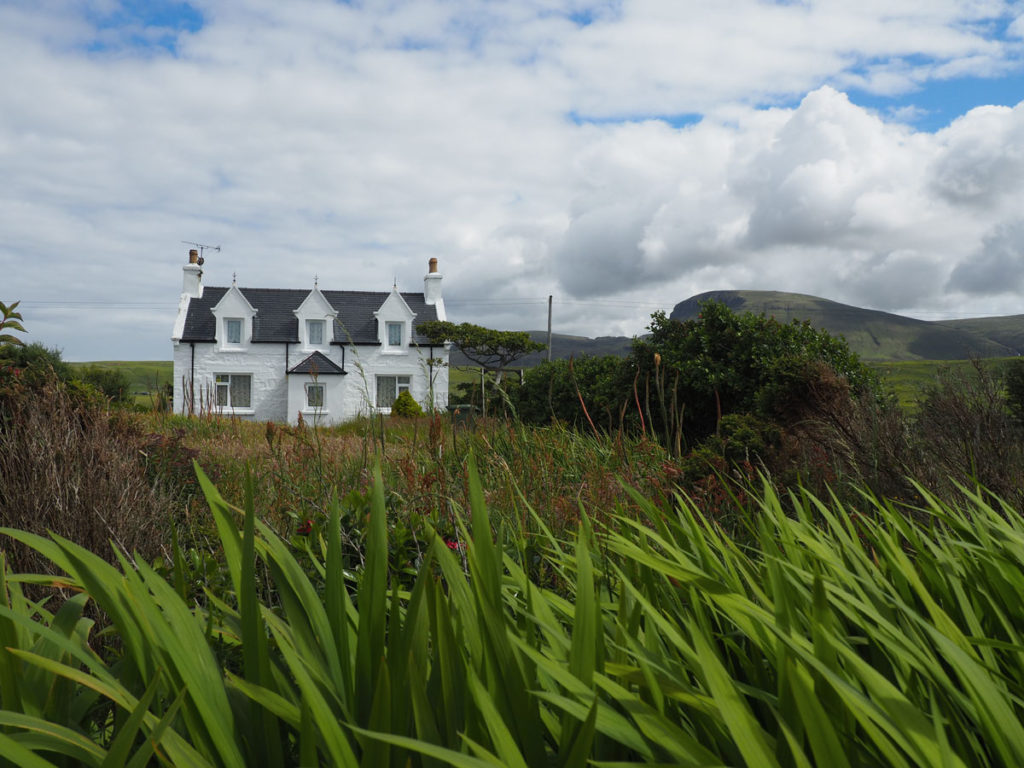 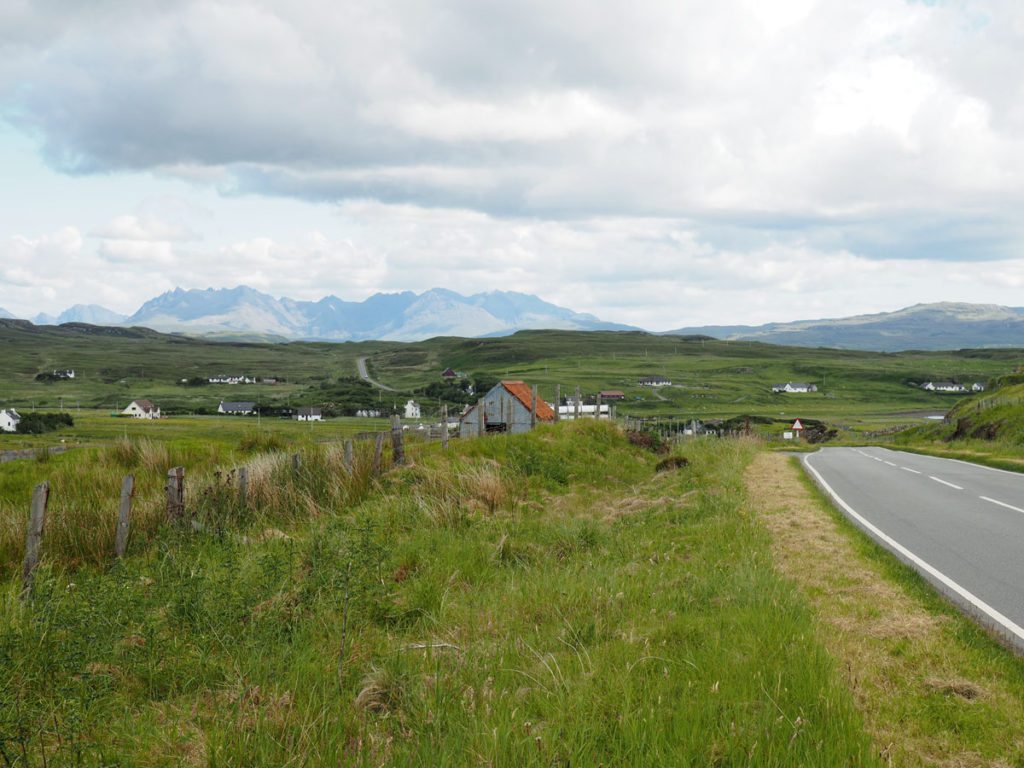 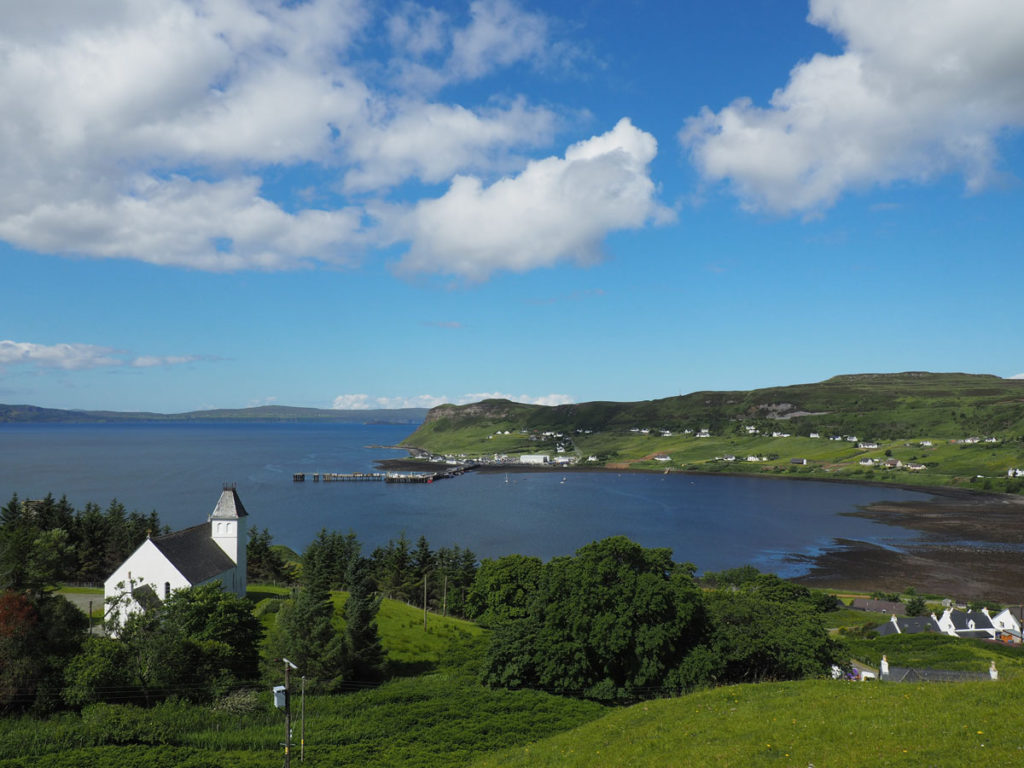 10 things to do before moving to England