For my next blog post I was planning on publishing some joyful content about the two May Balls Nis and I enjoyed last week. But then I woke up on Friday morning and came to know that the people in Great Britain had decided to leave the European Union. So the May Balls suddenly became pretty much irrelevant and I decided to write a few lines on this historic occurrence called Brexit.

Like many others I did not see the Brexit coming. I thought the outcome might be a close run but in the end Great Britain would vote “remain”. My Facebook newsfeed probably triggered this impression as it was always full of pro-EU posts by my Cambridge friends. But these friends belong to the younger generation, they often have wealthy backgrounds and a good education. Exactly this group of voters is now frustrated because they feel their future has been taken away from them by older voters who mostly voted “leave”.

My benefits from Europe

Nis and I are very thankful for the opportunities Europe offered us the last few years. We both grew up in Germany, spent a gap year abroad in France and fell in love there. Nis had the chance to get to know Cambridge during his Erasmus stay two years ago. We came back together because Cambridge is a lovely city and offers excellent education. Since I am a EU citizen I managed to find a job quickly without much red tape.

But it seems that the majority of the British people have not experienced these European benefits. Instead they feel left behind and patronised by bureaucrats in Brussels they did not even elect. They want to regain control over their decisions about issues like migration, trade or health.

The United Kingdom is divided

This referendum has divided the United Kingdom and a lot of time and energy will be required to lead both remain and leave supporters out of the EU unitedly. After all, it is a democratic decision which needs to be respected and realised with humility and self-control.

I personally am very sad about Britain leaving the EU and I hope that the consequences in our daily lives will not affect us too much. Many questions remain unanswered at the moment: What happens to my job? How will universities and scientific research be affected? Will my parents need to pay customs when they send me care packages from Germany to England? Brexiteers claim that, despite these uncertainties, leaving the EU also offers enormous opportunities. However, I think that the Brexit is a risky step backwards from which especially the younger generation will suffer in the future. 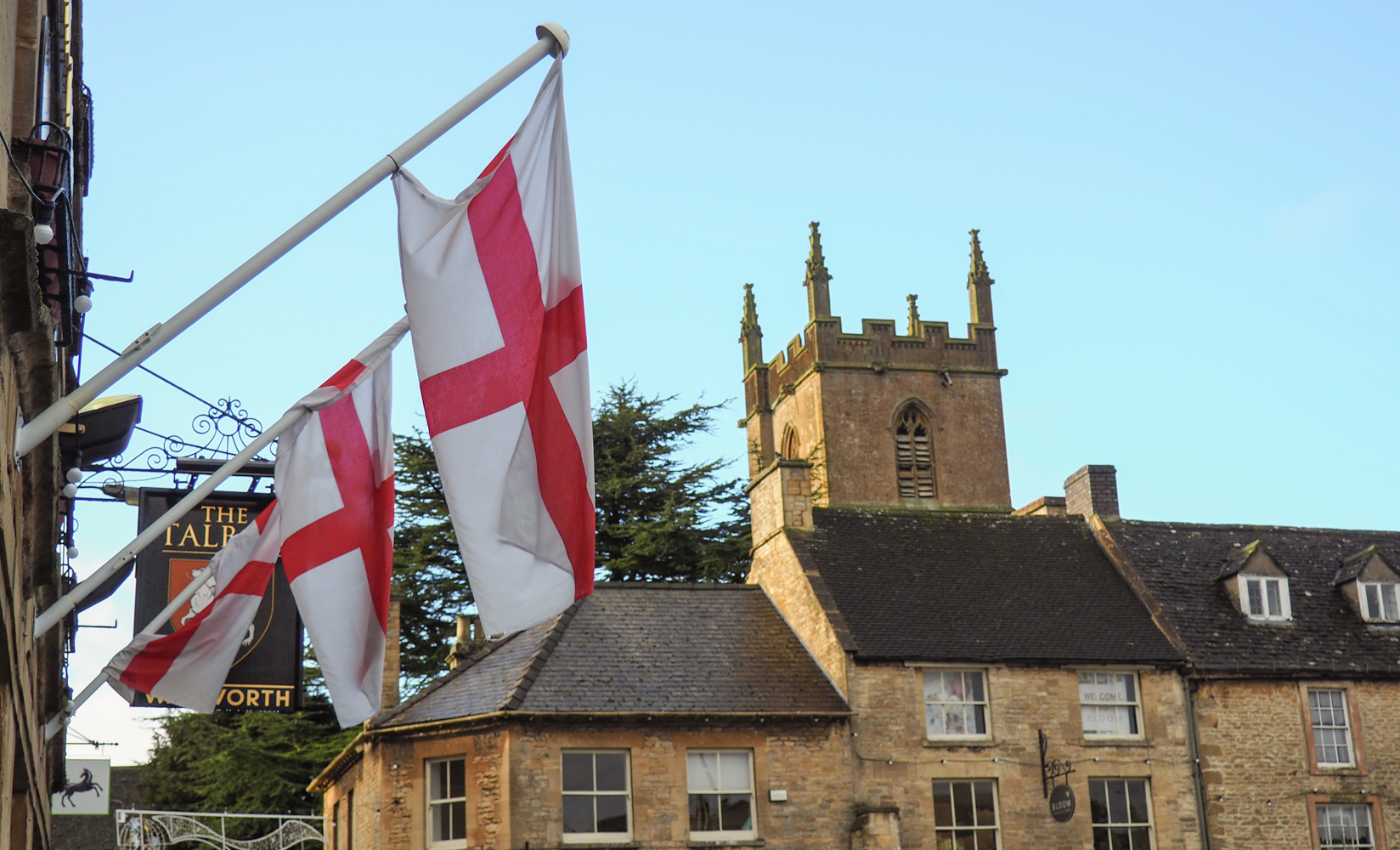 A cottage in Norfolk