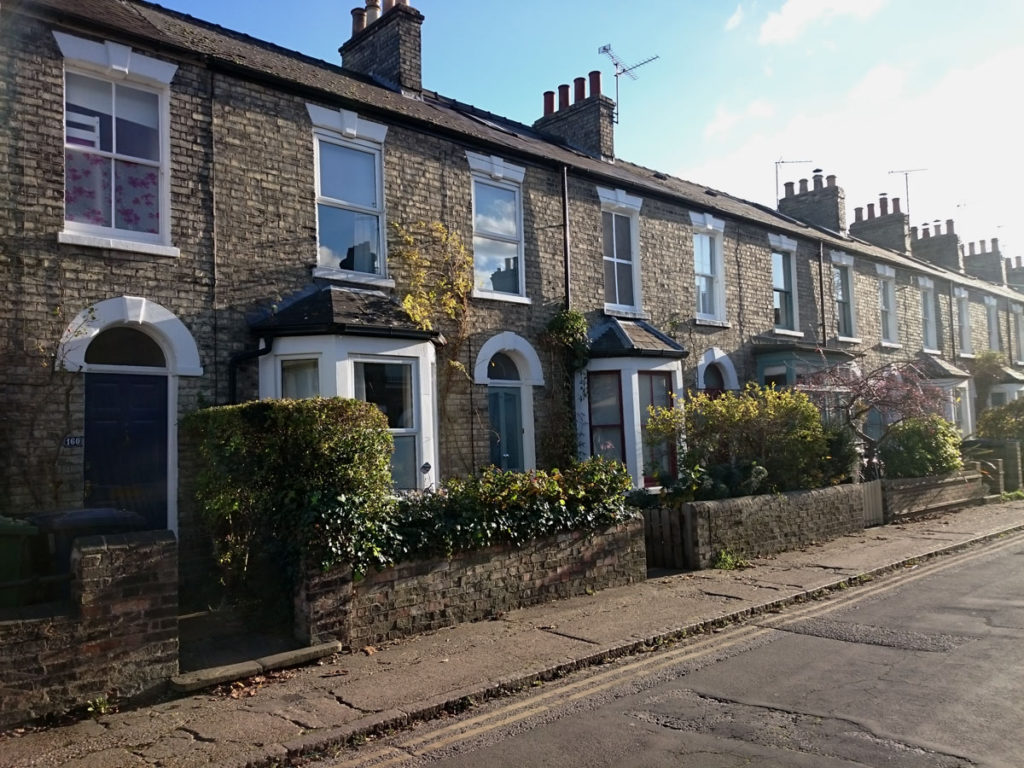 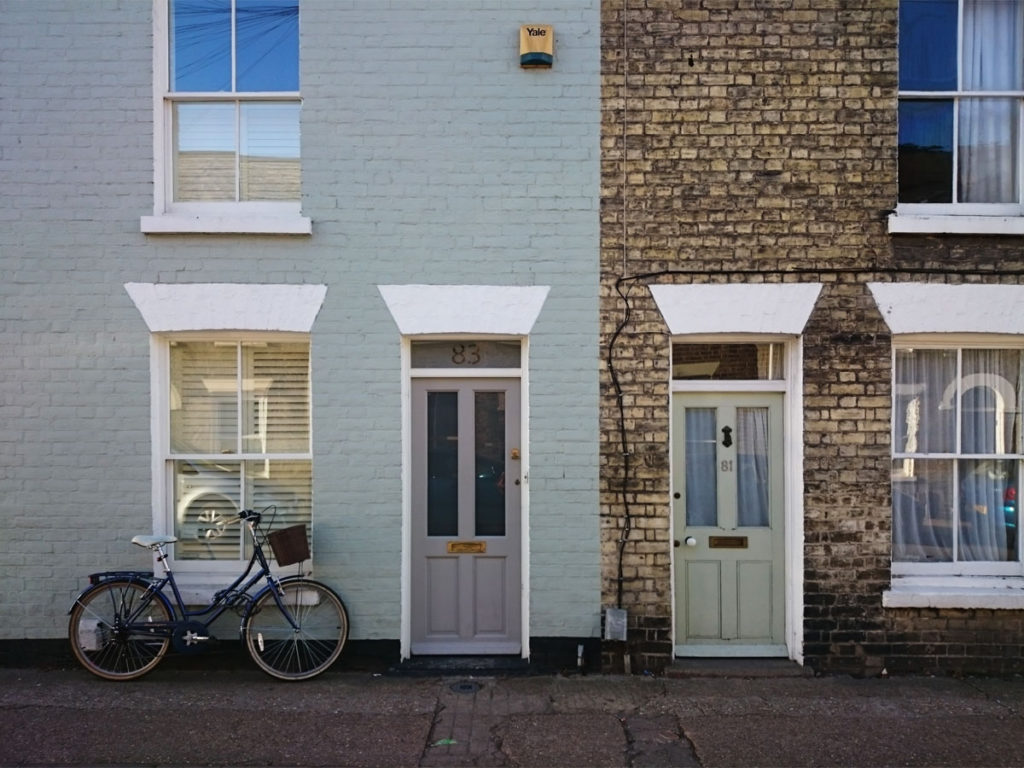 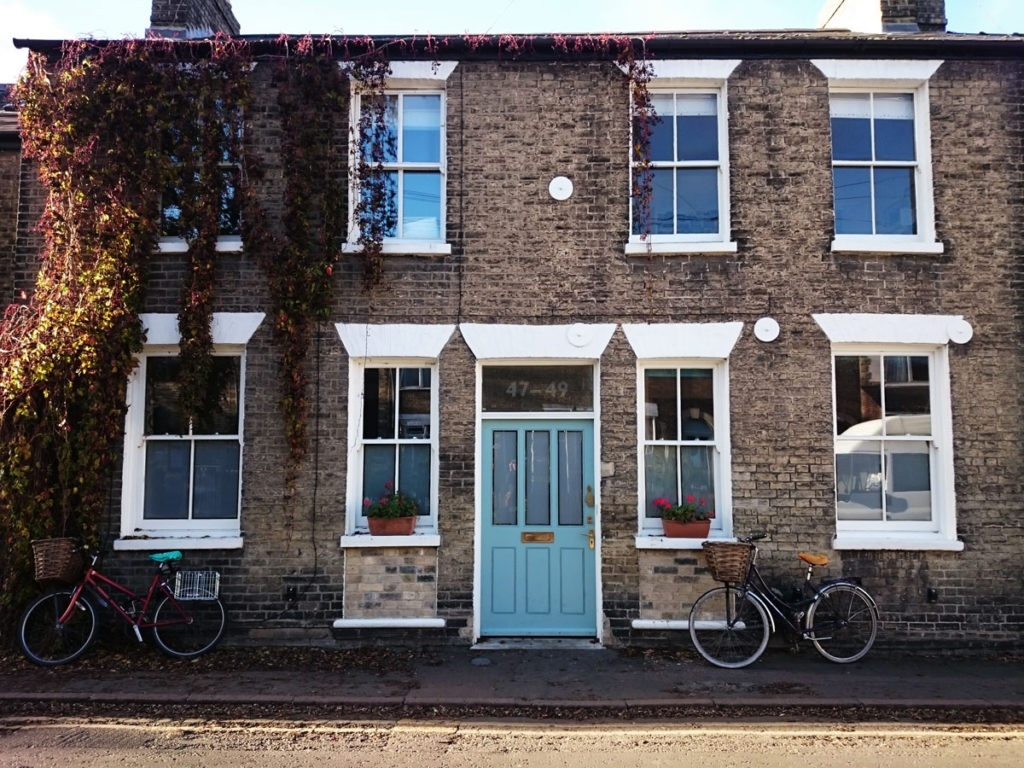 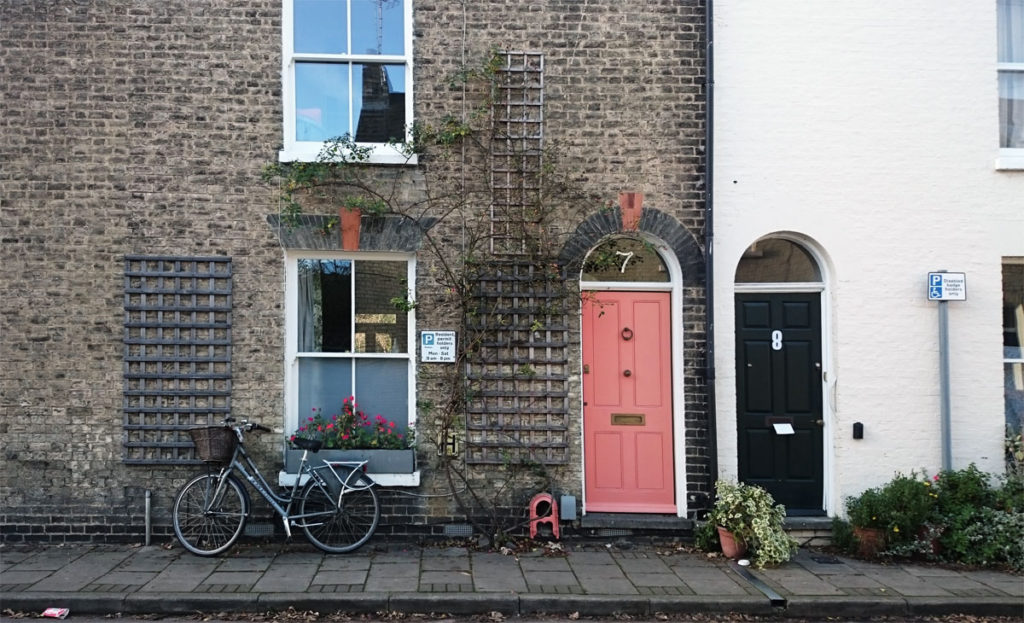 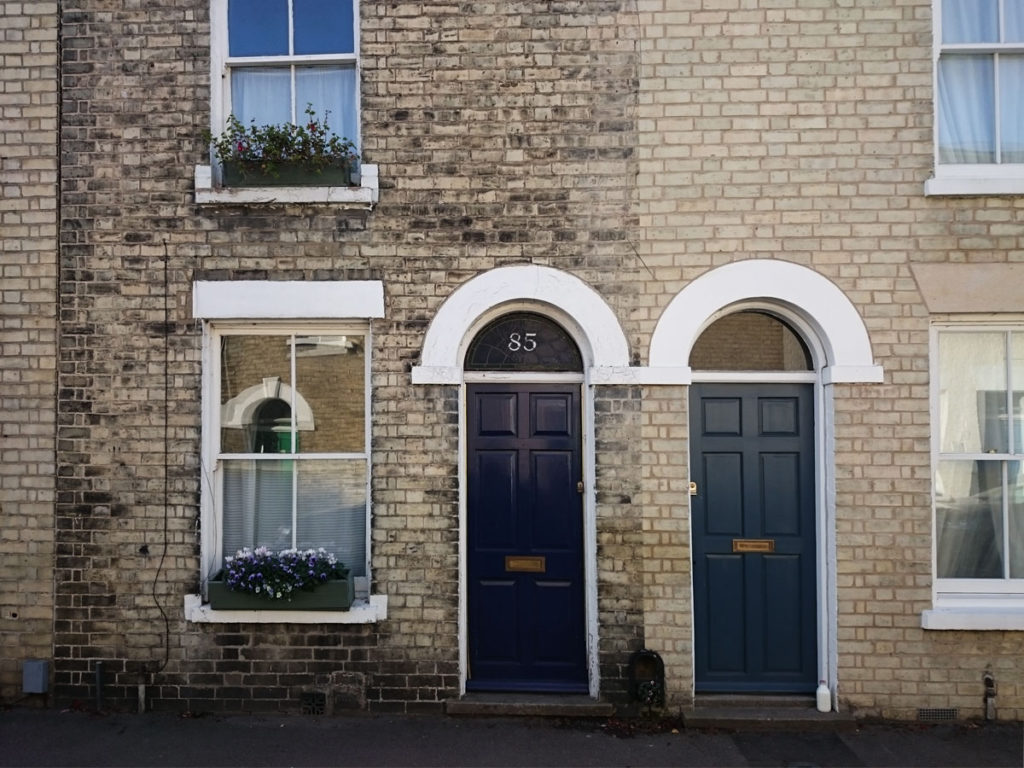 10 things to do before moving to England

Anglesey Abbey and the National Trust