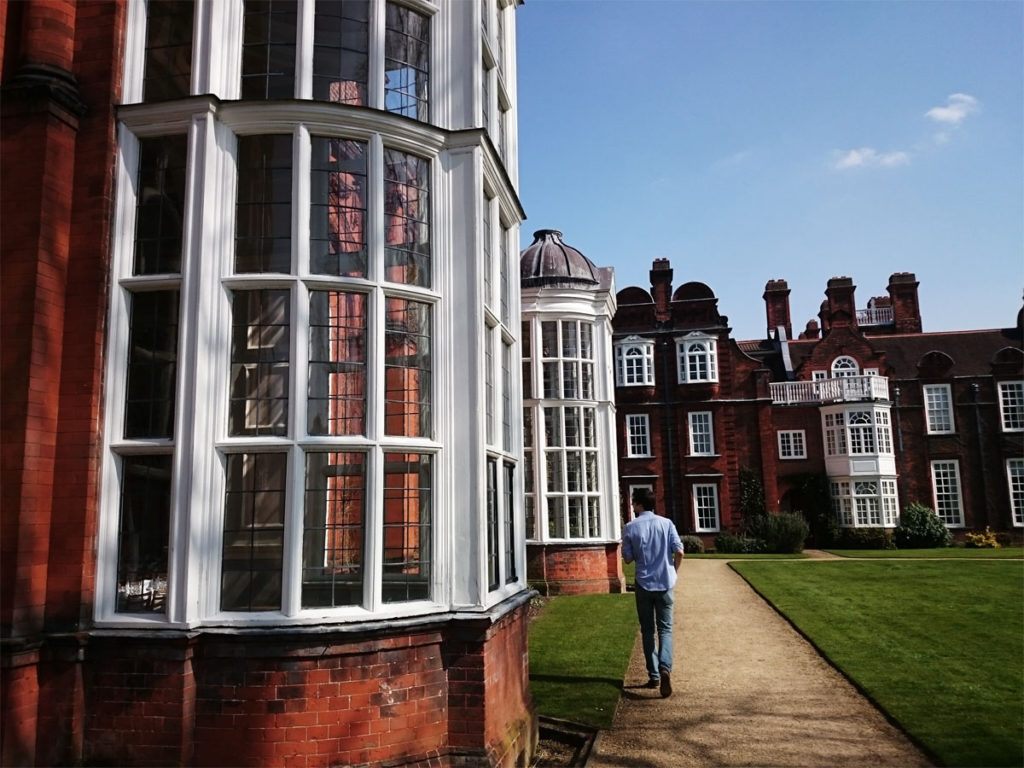 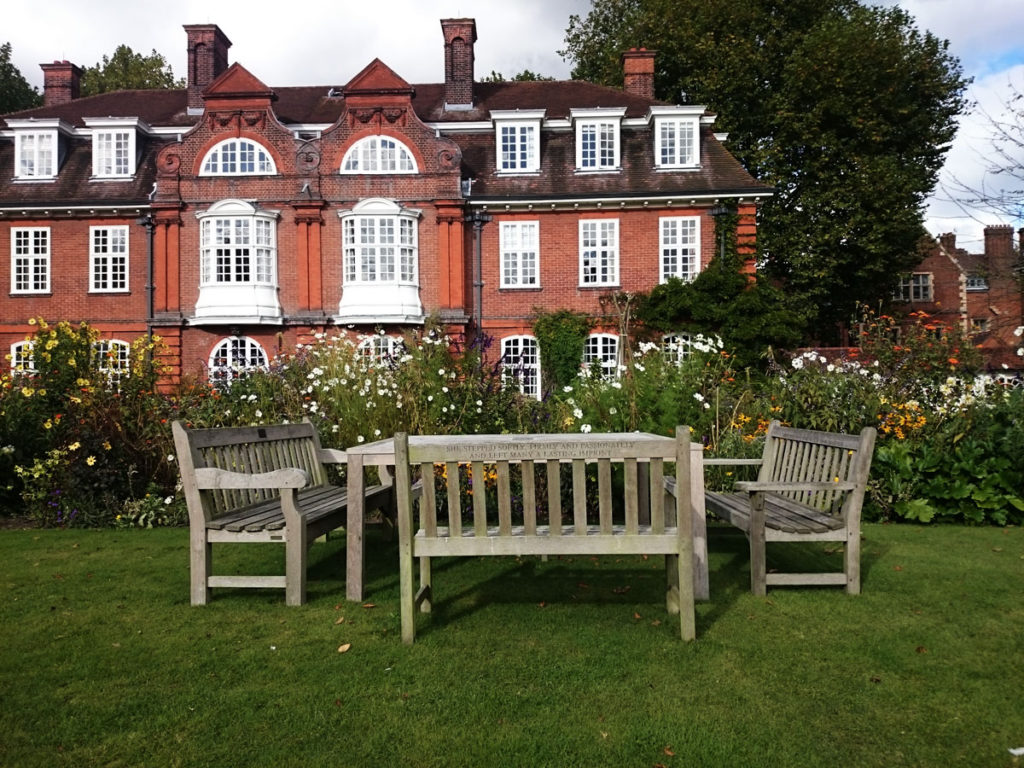 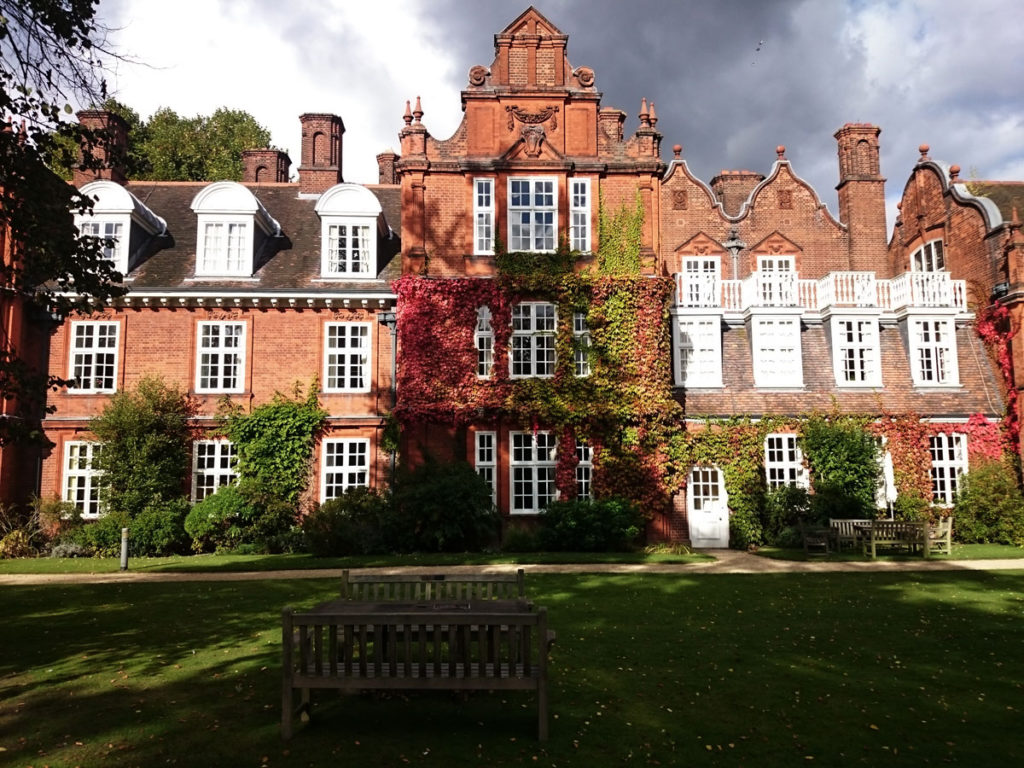 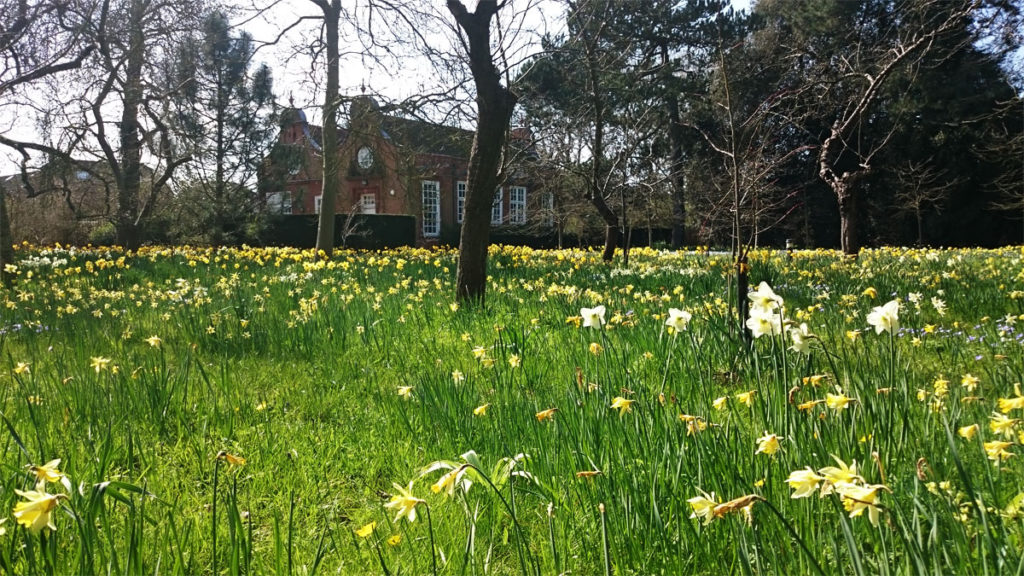 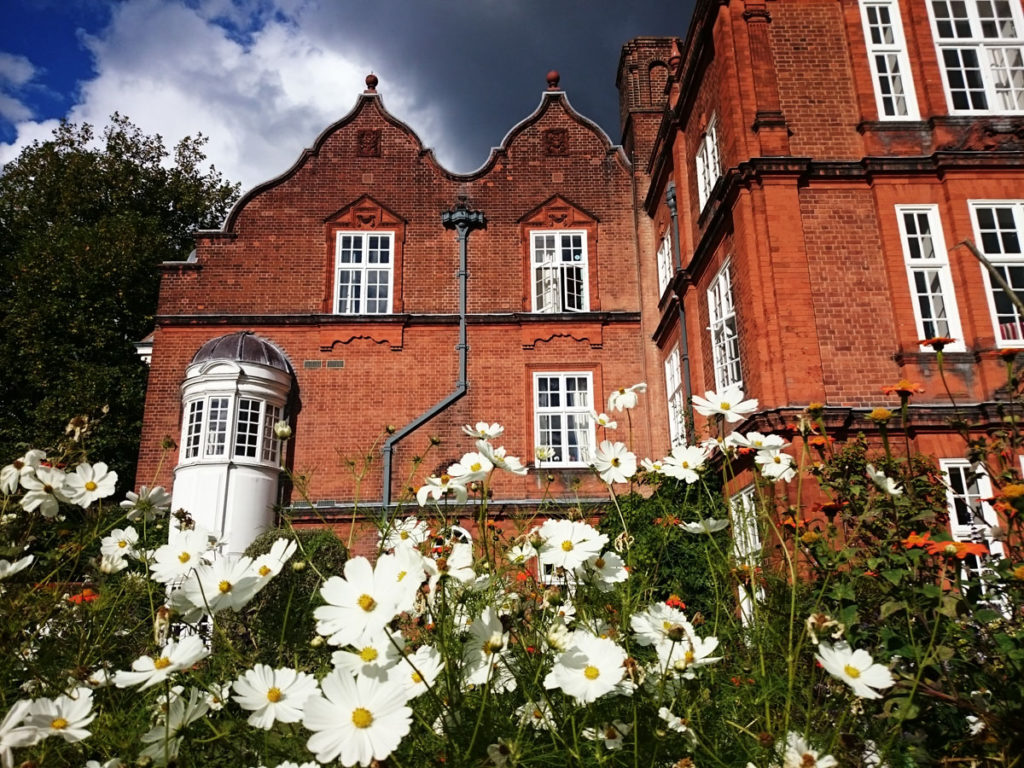 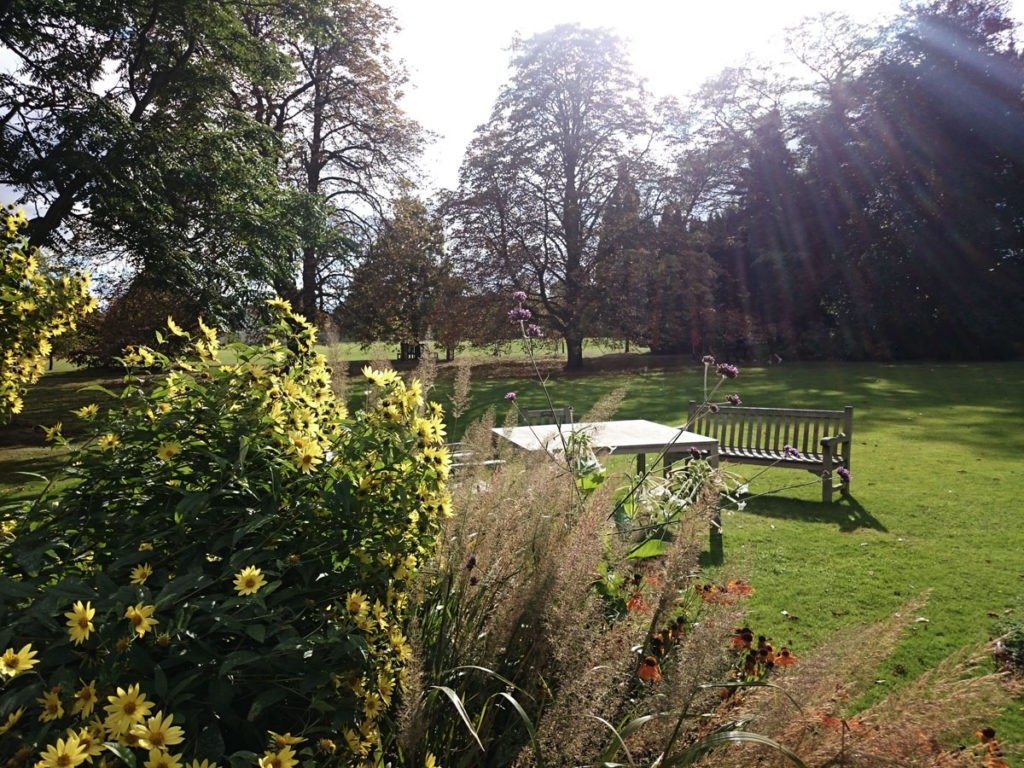 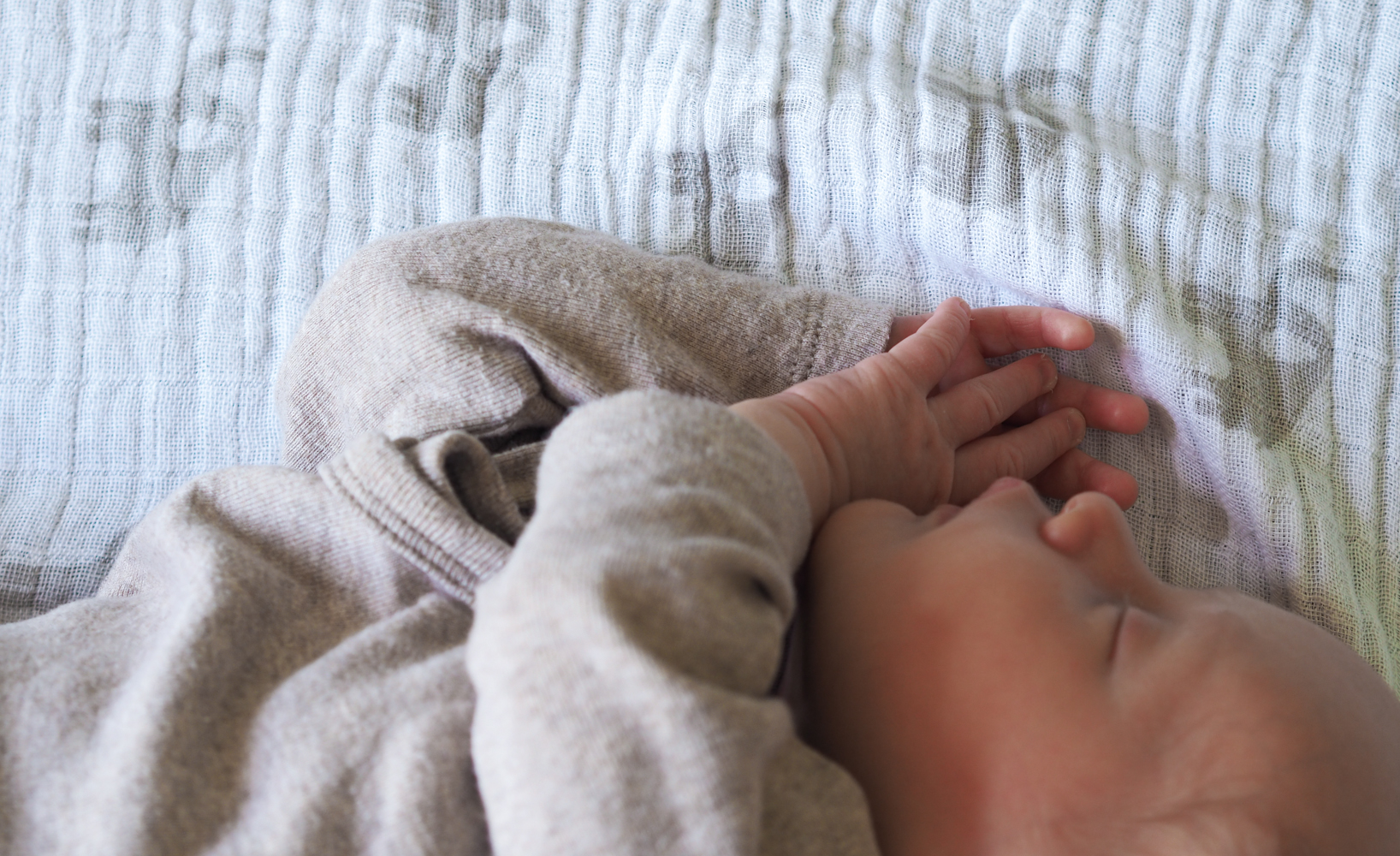 You can support this blog by buying me a coffee. I'm writing all my articles in my free time, fuelled by a lot of caffeine. If you enjoy reading my blog posts and would like to help me create more awesome content, I'd appreciate a small donation. Thanks!

Very much looking forward to Easter brunch with th

How cute is this goldsmiths? 😍 Everything about

Easter is coming 🐣🐑🐇 Every time I bake

Picture taken in January 2021; there’s not as mu