The article about our trip to Manchester has been in my blogging pipeline for quite a while and it feels strange to publish it now, the week after the bombing in Manchester. If you have been to a place where an attack happened you somehow have more of a connection to it and it feels more real. It makes you realise that you have no control whatsoever of when these things happen and how you can protect yourself, family and friends. However, I can control my attitude and my reaction towards it. I can decide not to be scared and to continue travelling and exploring new places.

One of these places are the Victoria Baths, a Grade II listed building in Manchester which opened to the public in 1906. Most of the interior features like wall tiles, mosaic floors and stained glass windows date from the early 20th century. The Baths were closed in 1993 because the maintenance costs were too high. The building is currently restored but people can have a look around and book it for events, for example as a wedding venue. 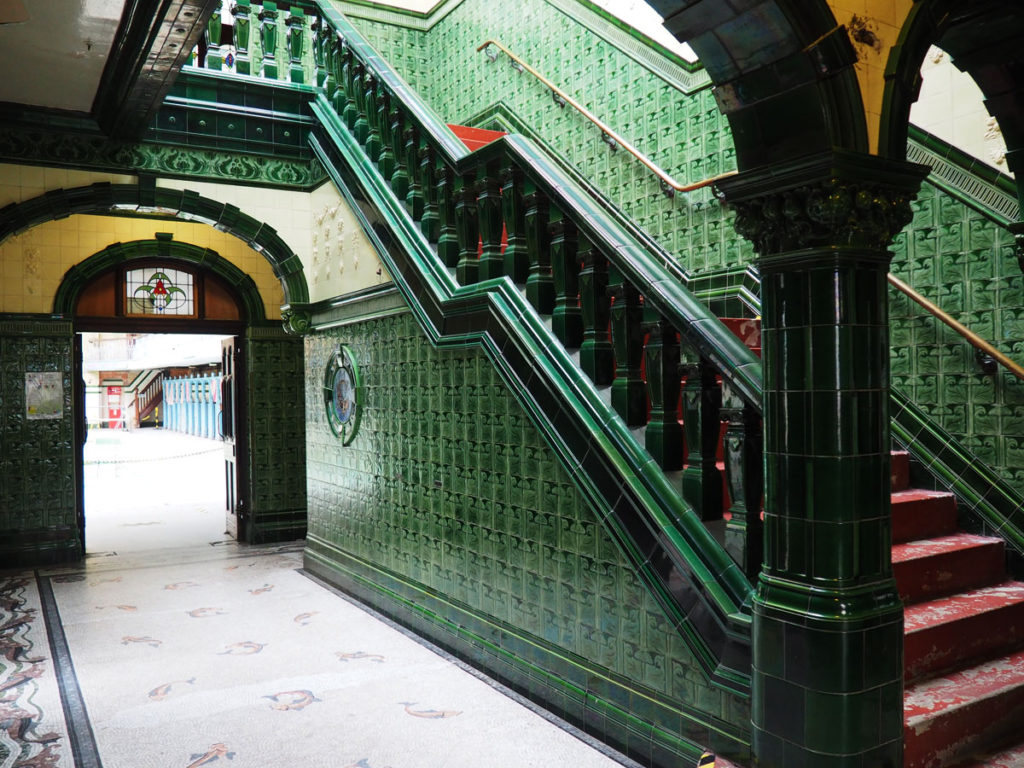 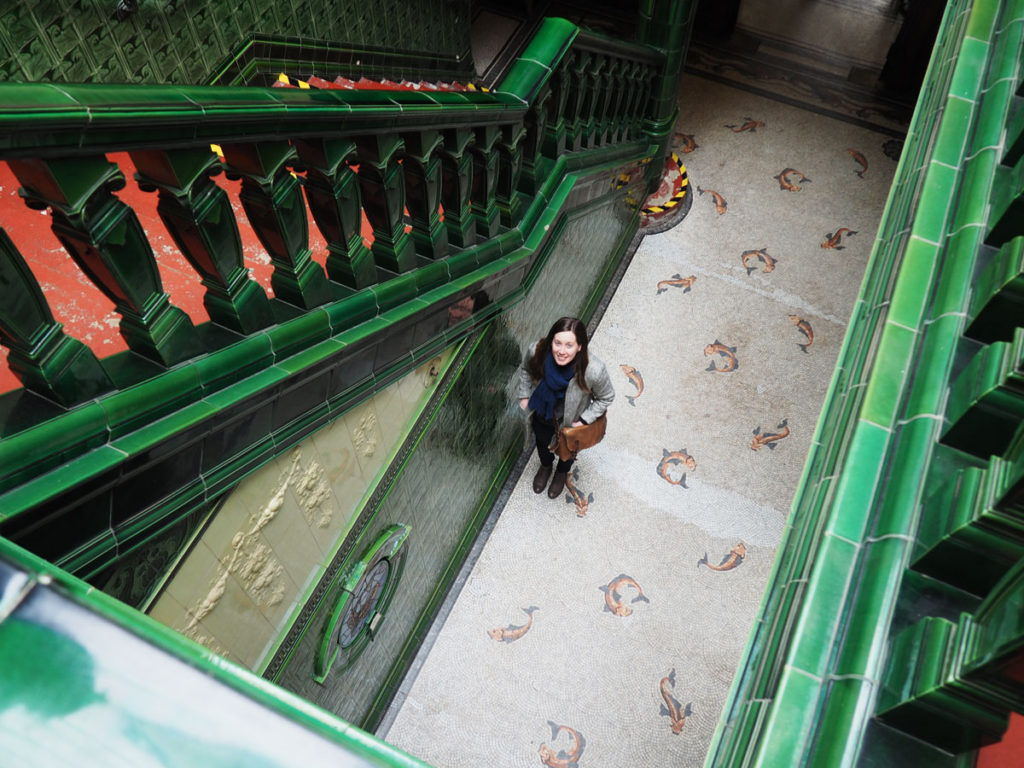 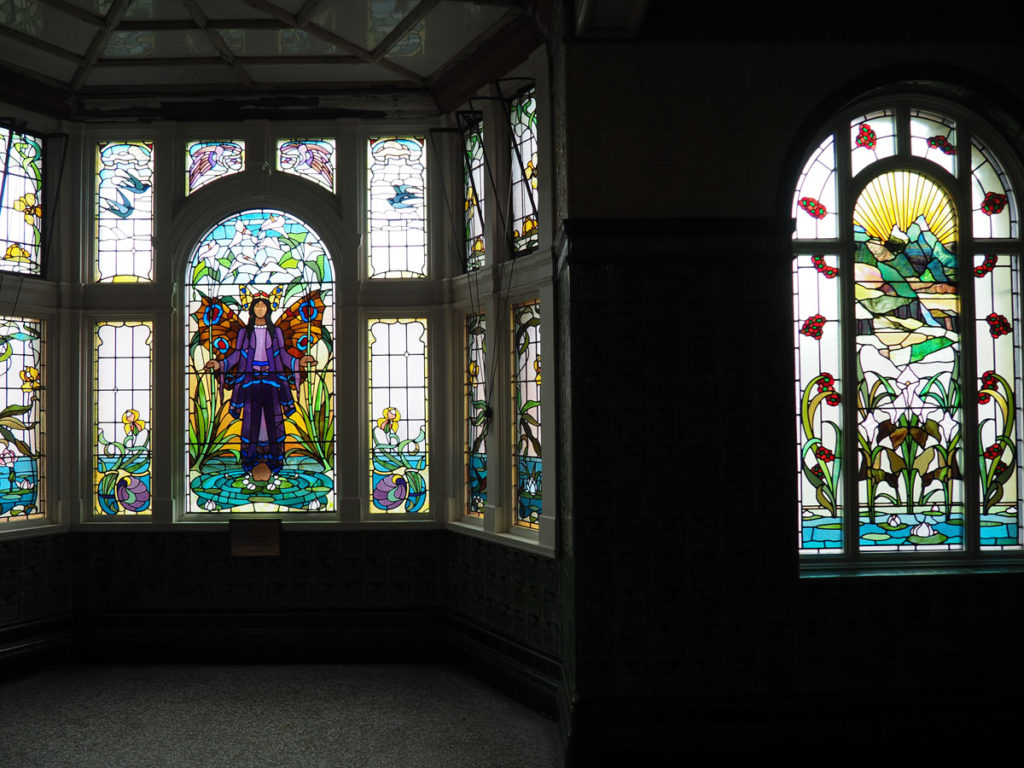 In 2003 the Victoria Baths Trust won the BBC’s Restauration series and was awarded a £3m Heritage Lottery Grant that kicked off the restauration. 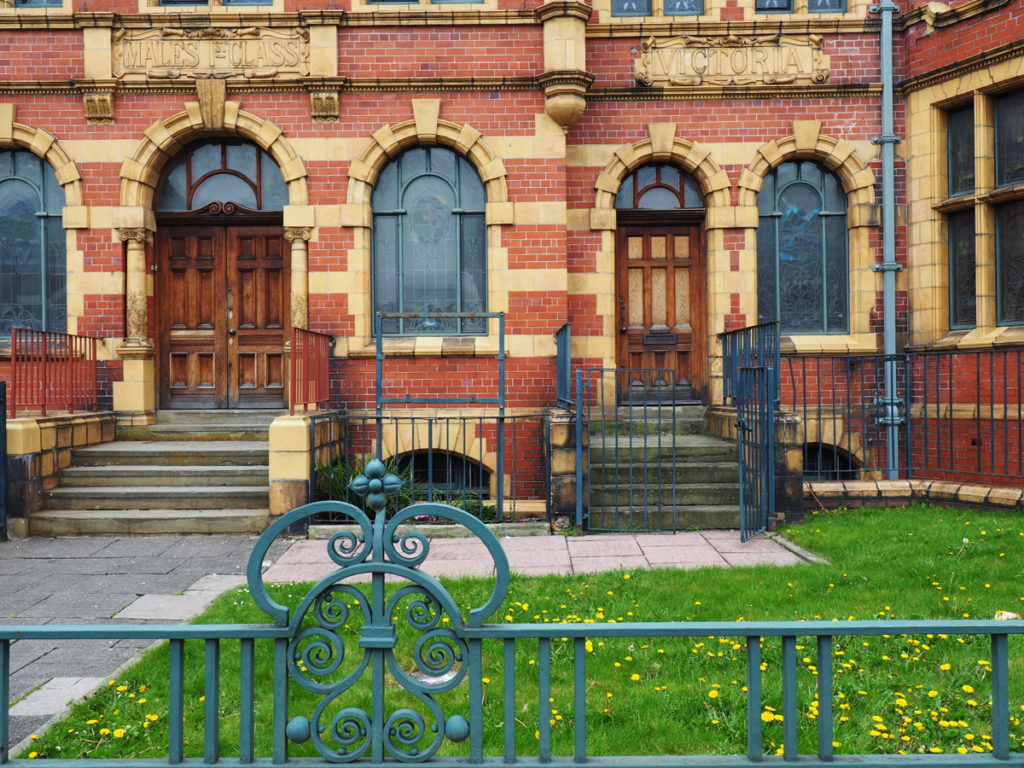 In the early 20th century, segregation both by gender and class was the norm, which is why the Victoria Baths have three swimming pools and entrances: 1st class male, 2nd class male and female. The first-class pool was reserved for the wealthiest gents, who were given the cleanest water. Their leftovers filtered into the second-class male pool next door and then finally to the female baths. 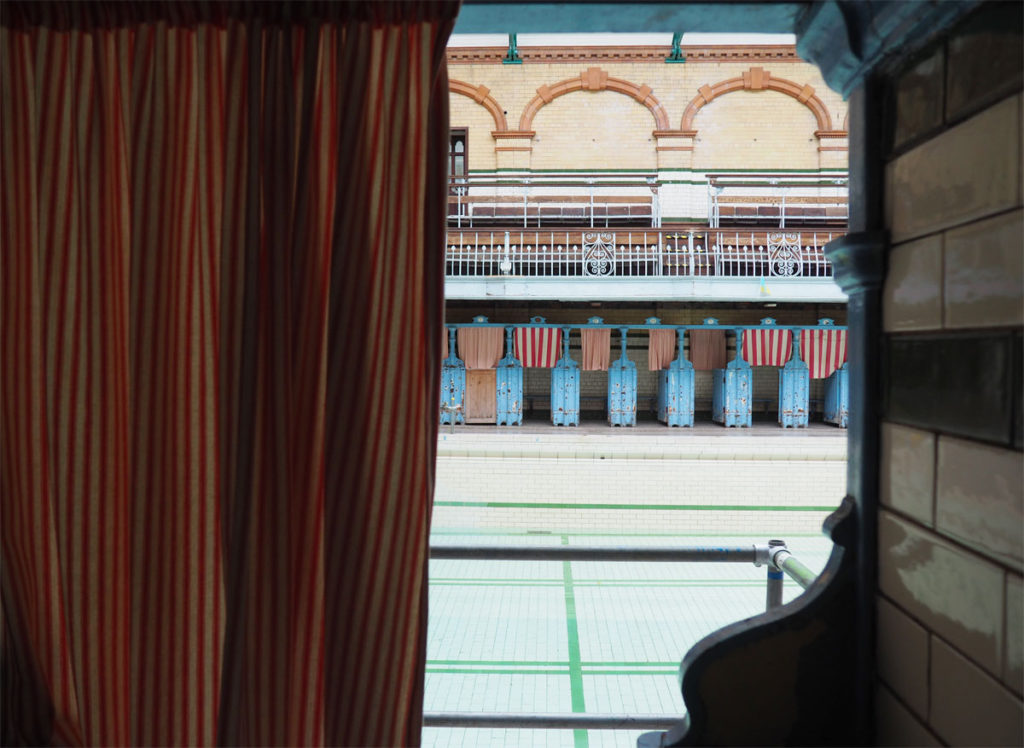 Swimming wasn’t the only activity in the Victoria Baths. Above the second-class male pool, people could also take an ordinary bath in separate cubicles. With Manchester being one of the centres of the Industrial Revolution, the population grew fast, diseases spread quickly and the child mortality was high. Back then most of the houses didn’t have a bathroom, so the Baths also served as an institution to educate people about personal hygiene. 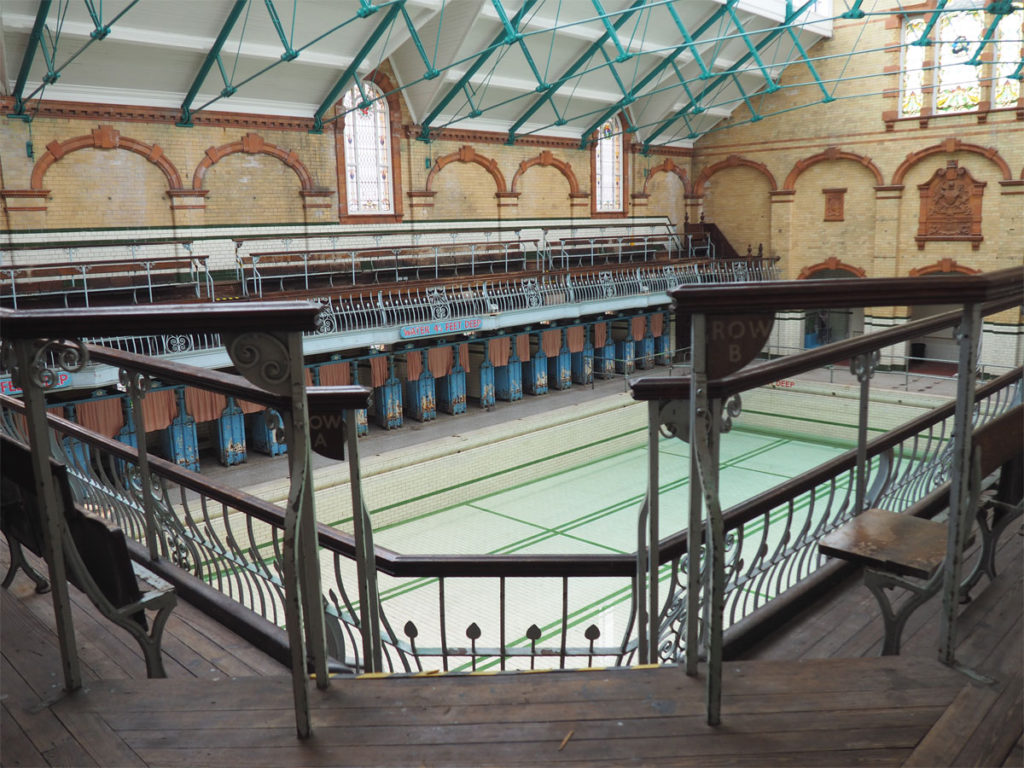 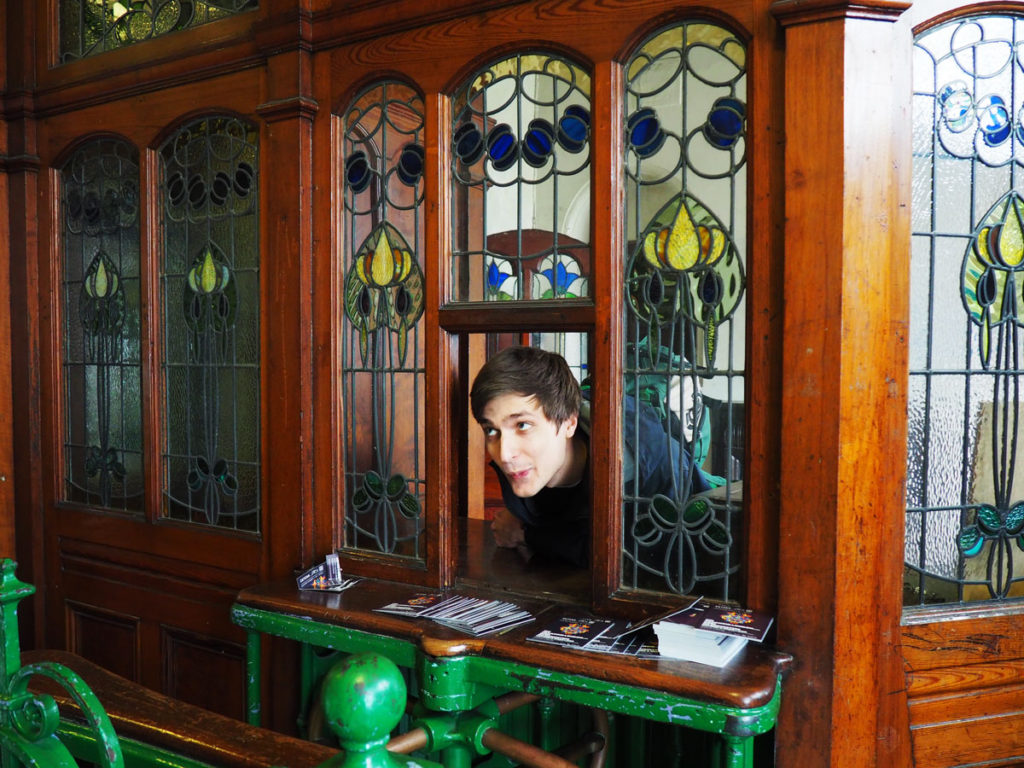 The long-term aim is to have public swimming at Victoria Baths again. Today this is just possible on one-off occasions, for example on the 14th of May this year when 177 lucky swimmers enjoyed the first public session at Victoria Baths since it closed in 1993. 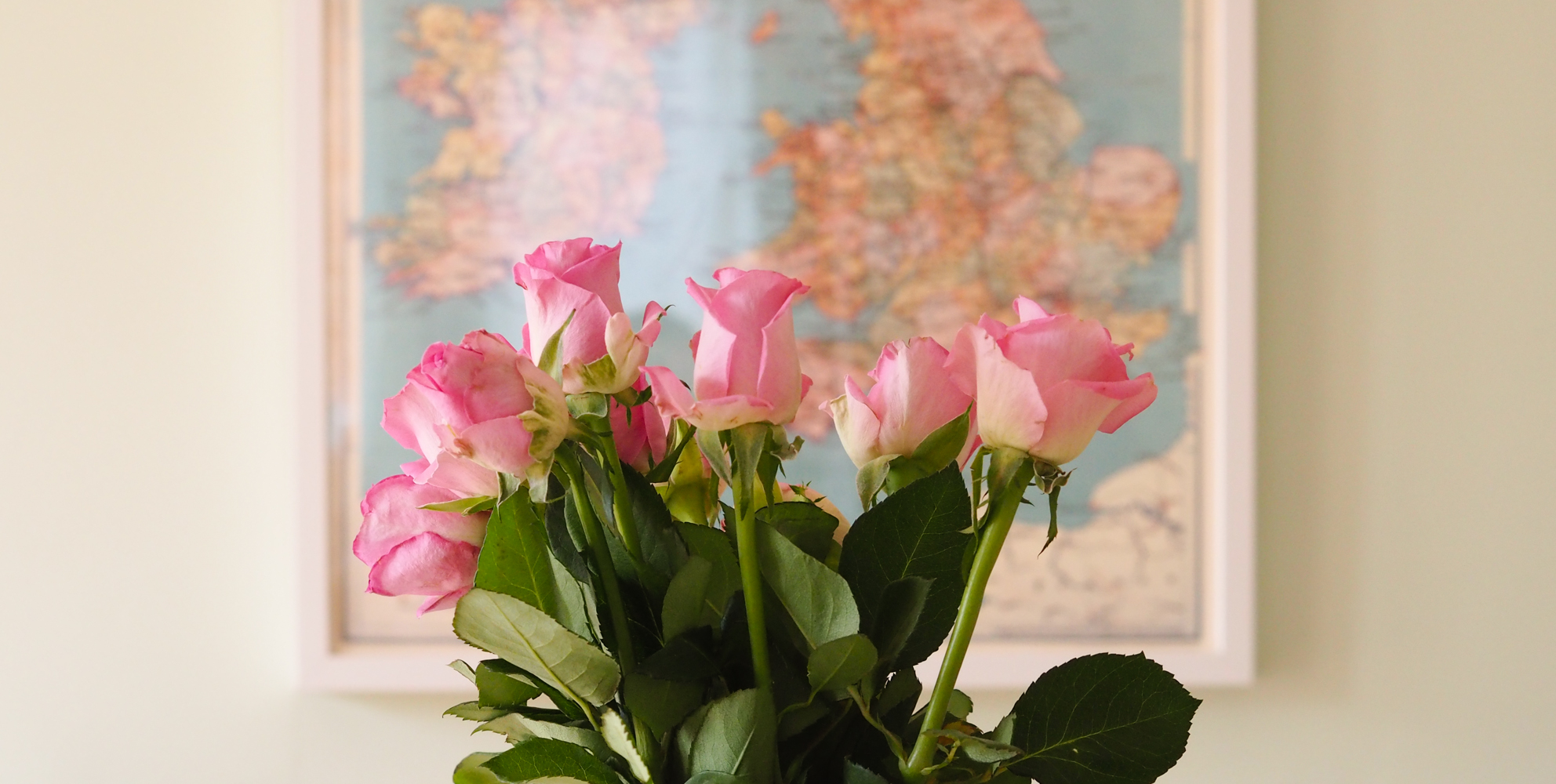