The College Challenge continues! Next in line is King’s College, which is one of the most famous Colleges in Cambridge. 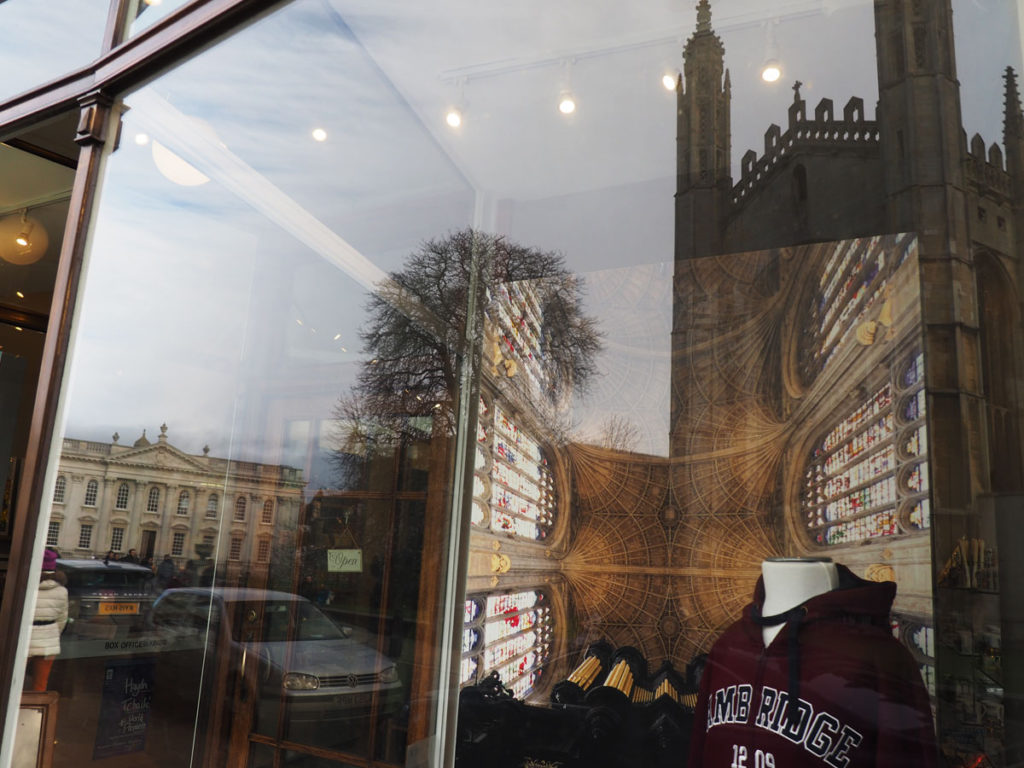 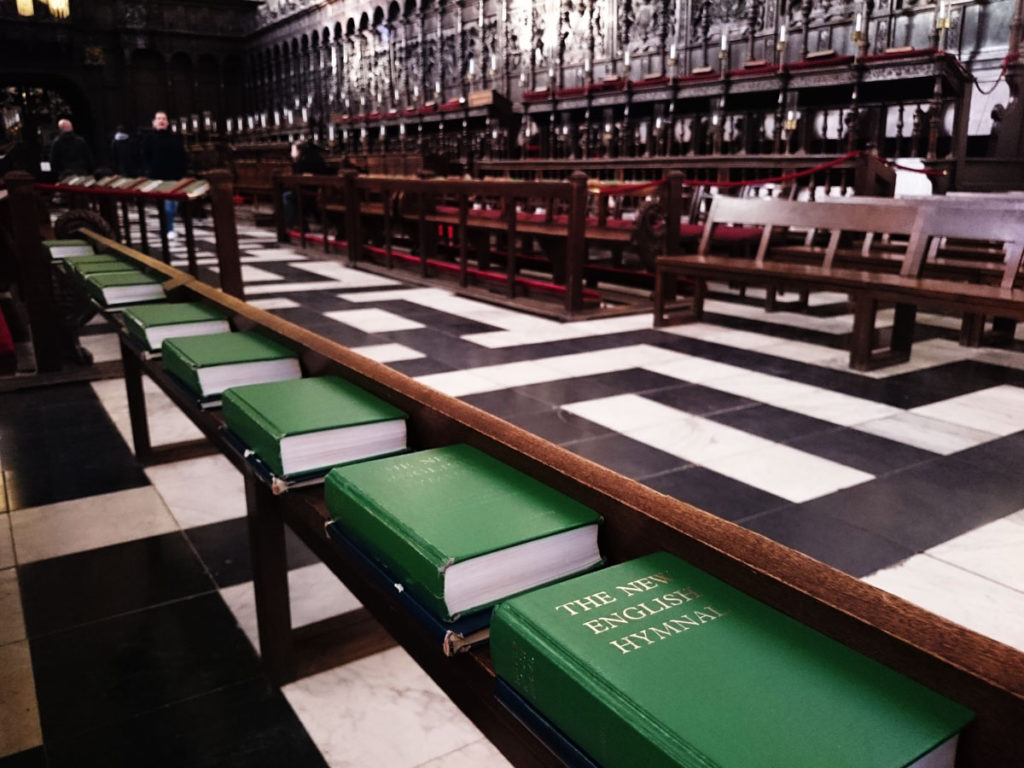 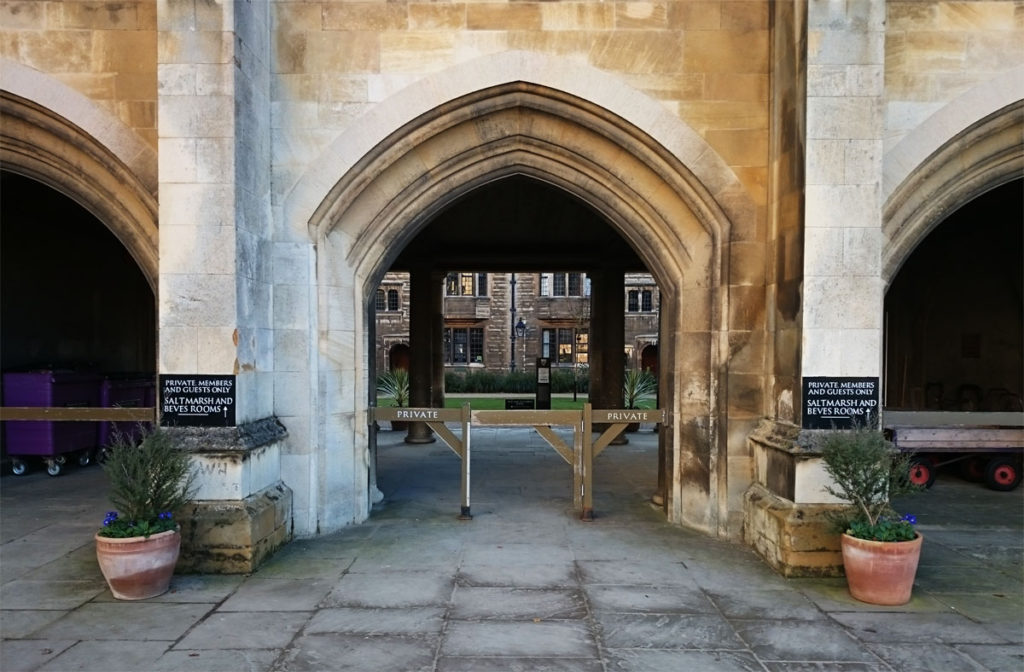 If you go punting the lawn in front of King’s College Chapel is probably the largest you will see on your tour down the Backs. But despite its size, King’s College is relatively straightforward to explore, so it’s very unlikely to get lost in one of the courts or alleys. However, I quite like the excitement of not knowing what is around the next corner when I visit any College in Cambridge. The fact that King’s charges an admission fee is also a bit of a downside, but understandable as the College would be crowded by tourists otherwise. I think that King’s is actually just a tick on a to-do list when visiting Cambridge. It would probably feel like missing out on something if you didn’t go there, but it’s also not as exciting as it might look from the outside. 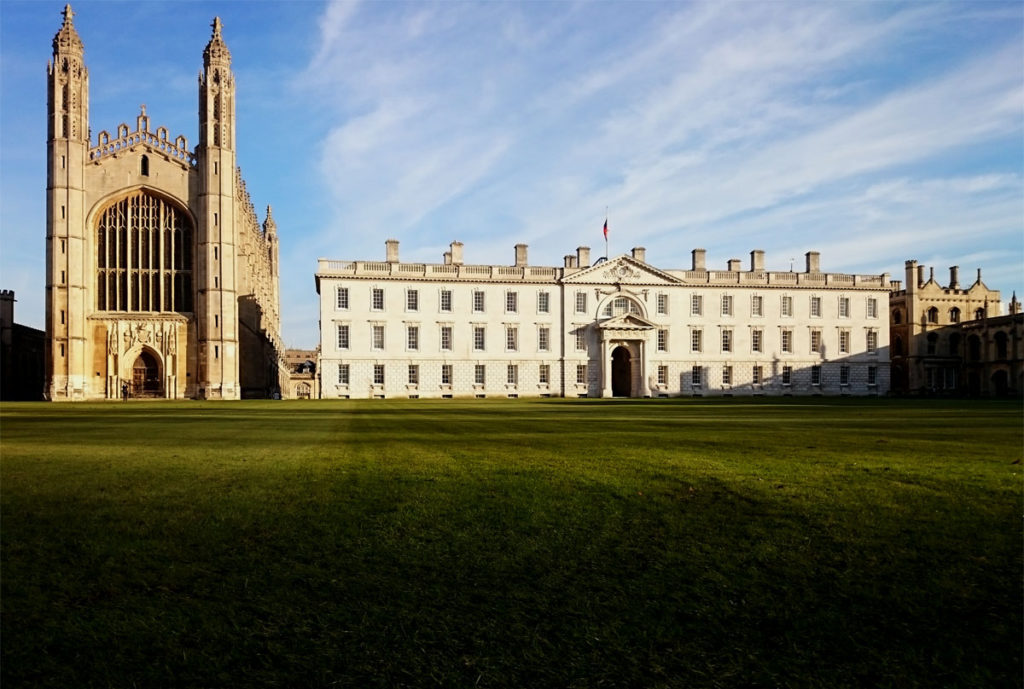